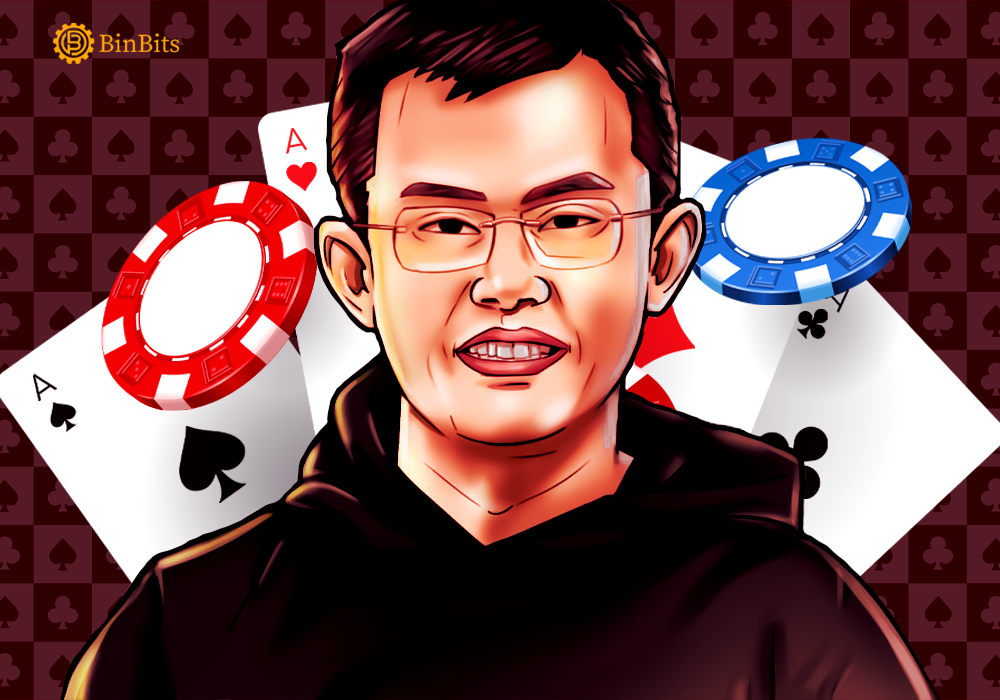 Changpeng Zhao, CEO of Binance, a crypto trading platform, has estimated to be the 11th richest person globally. Which fits him right between Mr. Mukesh Ambani and Larry Ellison. Additionally, he is the wealthiest Crypto personality known to the world.

Wait, that’s not just all; the total valuation of his assets could go even higher. Eventually, he could close up with Mark Zuckerberg and Bill Gates if his crypto holdings were accounted for. Bloomberg calculated that Zhao’s net worth is $96 billion.

But at this current point of time, they are neither disclosed by Zhao nor counted by Bloomberg in their calculation valuation of Zhao’s network.

He was also seen in an all-star meeting at Abu Dhabi, with all the country’s higher-ups, including the royalty and more. The reason was that the UAE wants the Binance platform to be functional in their country. Which can be made possible with Zhao’s intrusion.

Moreover, unlike many generational entrepreneurs who took decades, Zhao has seen a rapid rise. And his story is such an inspirational one. He started working part-time at a hamburger joint to being on the list of wealthiest personalities globally, which is a remarkable feat.

If we are to talk about Binance, then one day of trade at the firm is worth $170 billion, which is a sum larger than any of the holdings of the wealthiest individuals in the world. Their Binance coin was seen to have surged up to 1300% in the last year. It’s not very far when we can see Zhao even ruling the list as Crypto is here to stay.

Additionally, Zhao has plans to do a lot of charity works, and this is what he has to say about his holdings. “I’m financially free. I don’t need a lot of money, and I can maintain my lifestyle in this way,” he told the Associated Press in November.

“I intend to give away most of my wealth as many wealthy entrepreneurs or founders did from Rockefeller until today. He plans to give away a significant portion of his wealth to charity; the amount would be in the range of 90% of his wealth.

Disney To Close The Line Between Metaverse and Physical World