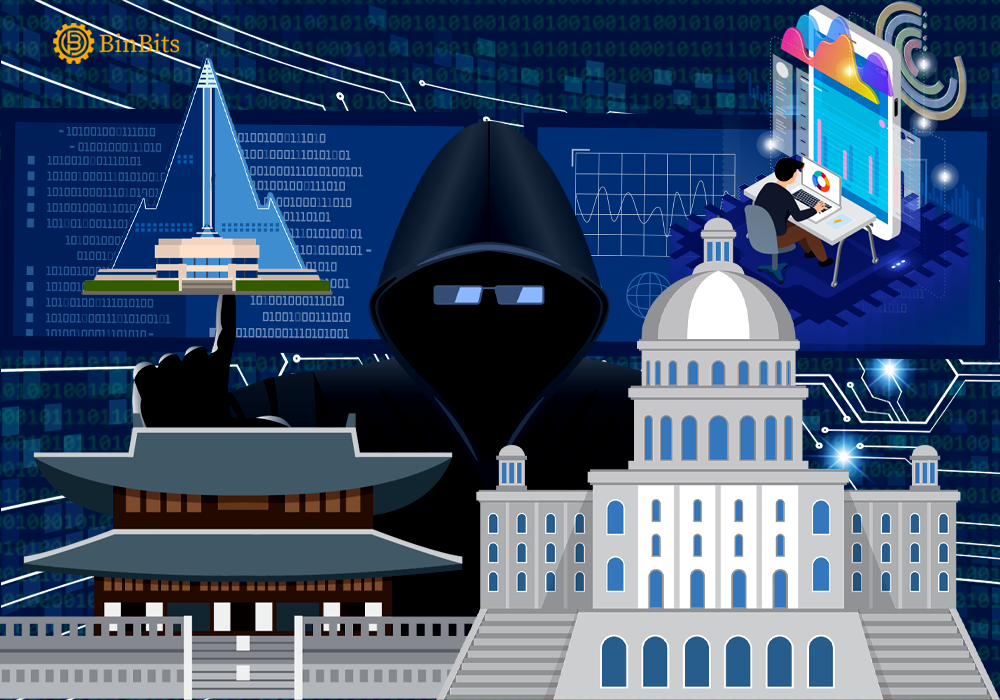 North Korea has criticized the accusations from the United States about its involvement in cybercrime. According to a report by Reuters today, a foreign Ministry spokesperson from North Korea lamented the attitude of the U.S towards the Asian Country.

Notably, North Korea emphasized that tagging the country as a group of criminals underlines the U.S’s harsh policy towards it. Recall that on Wednesday, the U.S deputy national security advisor for cyber and emerging technology, Anne Neuberger fired at North Korea. Neuberger reportedly described North Korea as a country of criminal syndicates. He said the country generates massive revenue from cybercrime.

Consequently, this comment didn’t sit well with top officials of the country, thus, prompting a response. Meanwhile, they have been numerous rumors about the involvement of North Korea in Cyber attacks. Most significantly, the country is said to have scores of hackers under its command. Therefore, launching numerous attacks against the cryptocurrency industry to make away with funds.

Also, reports indicate that the country utilizes the funds to finance its nuclear weapon initiative. Despite being under severe sanctions from the U.S government, the country still has the financial resources to forge ahead with its weapon agendas. Causing the West to be on high alert about where the country could be gaining its wealth from.

Early this year, France24 reported that the FBI accused North Korean hacker groups Lazarus and APT38 as the brain behind the attack on Axie Infinity. According to this report, the groups initiated the raid that led to about a $620 million loss for the gaming platform.

Also, in the report, the FBI accused the group of initiating attacks that are not limited to the cryptocurrency space. Reports also indicate that North Korea’s involvement in cyber attacks dates back to the 1990s. Additionally, the FBI accused North Korea of engaging in hacks because of their National Security Interest.

Meanwhile, early this year, cryptocurrency analytical firm, Chainalysis made a shocking revelation about North Korean Hackers. The firm revealed that Hackers from the country stole about $400 million from cryptocurrency firms last year. The figure will likely increase this year due to their involvement in the Axie Infinity hack.