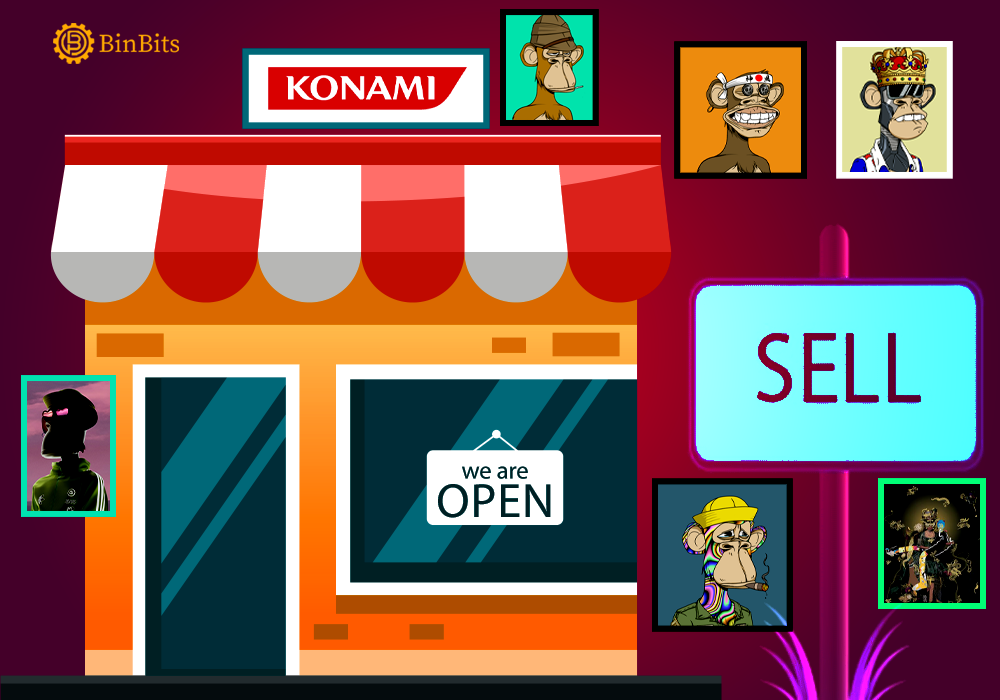 Konami To Keep Selling NFTs As A Means of ‘Preservation’

Giant game developer Konami has hinted about its plans for nonfungible tokens (NFTs). Touching on the NFT subject in its latest financial results meeting, Konami says it would carry on with its NFT-related activities. According to the Japan-based gamer, NFTs will serve as a preservation tool for some of its beloved franchises.

Konami to Use NFTs as ‘Preservation Tool’

According to Konami, the company will maintain its stance regarding the use of NFTs. It stated:

“We will also be selling Non-Fungible Tokens (NFTs) in an effort to preserve content that has been loved by our customers as commemorative art.”

Without doubt, the statement shows Konami’s resolve to continue with what it has been doing with NFTs in the past. Just as it conducted a commemorative NFT auction for the 35th Anniversary of one of its franchises — Castlevania, in 2021. In fact, more than $160K was made from sales of those NFTs at the time. While the NFTs included digital art and videos about the gameplay of some of the games in the series, this recent statement might have confirmed that Konami intends to release of similar collections for its other franchises. That includes Metal Gear Solid, Silent Hill, and Contra among others.

What’s The Hype About Preservation?

The word preservation is not strange in the videogames space. It’s a term generally associated with storing game assets and codes digitally. And even though the use of NFTs for storage is not yet widely accepted in gaming media, NFTs are increasingly being recognized as gaming assets.

Meanwhile, several other giant gaming companies have also showed interest in including the NFT technologies in their games starting from 2022. For instance, Ubisoft has been at the forefront of the NFT adoption by these gaming companies. In fact, it recently launched its own NFT market called Quartz, gathering some negative attention from gamers along the way.