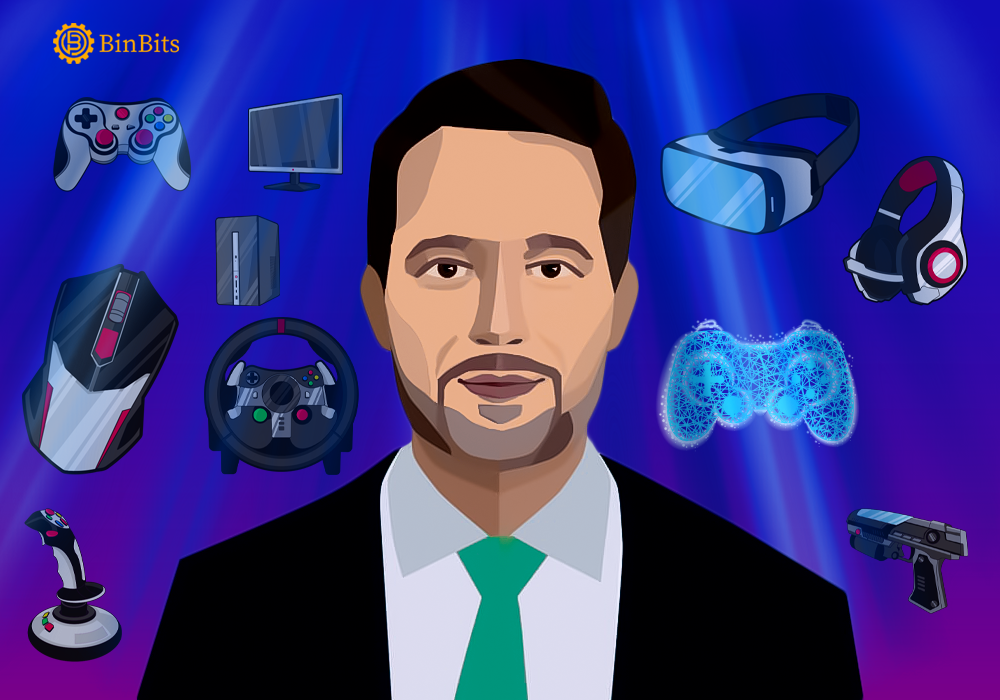 In a recent report by Business Insider, Ohanian discusses the potential use of blockchain technology in games in a recent episode of the ‘Where It Happens‘ podcast.

“90% of people won’t play the game unless it’s properly evaluated in the meantime. Within five years, you will actually rate your time properly, and for dollars to buy a stupid hammer that you harvest for advertising or that you don’t actually own. Instead of running away to, you’re just as fun, but you really get value and become a harvester. “

You can earn crypto tokens instead of regular in-game currency while playing play-to-earn games. This means that you, being a player can exchange in-game revenue for real currency. The most popular game in this category right now is Axie Infinity. This is a Pokemon-like game where you can buy and sell the famous Axies in AXS token.

However, according to a Business Insider report, Axie’s in-game economy is already facing problems. According to this report, player returns from the game are gradually declining with time as players cash out their earnings instead of investing in the game again. One thing that may be holding back a lot of potential players is that the minimum buy-in for this game is around $ 300. Low-level players often earn far below the minimum wage.

But the bright side is that many AAA games will be released this year with notable tokenomics. Some major games that will come into the market are Guild of Guardians, Last Expedition, Illuvium, and more.