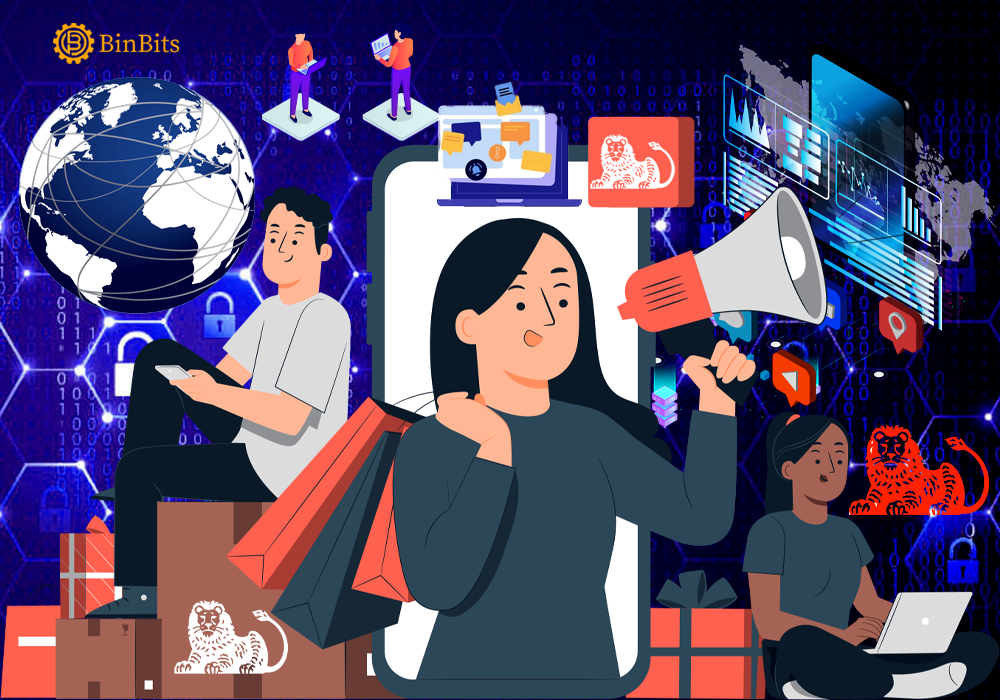 A popular Netherlands bank, known as ING has decided to sell its crypto custody and post-trade system platform to a market infrastructure actor, Gmex Group. The banking firm made the revelation in a press release relayed via its official handle on Monday. As revealed, the sale means Pyctor will henceforth start operating with the GMEX group.

According to findings, the project initially became incorporated with ING Neo’s Amsterdam innovation lab through partnership with numerous financial institutions and regulators. Now, Pyctor with the latest development becomes a new service offering of GMEX. In a bid to kick its ball rolling, the chairman of GMEX has now been selected as the chairman of Pyctor. However, the ING banking group still plan to maintain relationship with Pyctor via its virtual asset team.

As programmed, Pyctor manifested as a digital post-trade market system initiative for organizations running in a regulated market. The platform provides a secured digital custody and transactional structure assistance for virtual assets. More so, the platform possesses features which help strengthen private and public blockchain technologies.

The chairman, identified as Hinrader Misra grossly lauded the initiative. Misra compared the development to the way JPMorgan spun off Quorum, its Ethereum enterprise client. According to the chairman, this development led to sustainable growth in Quorum as a part of Consensys. He further that the decision by ING to sell Pyctor tends to bring about similar feats.

The chairman boasted that Pyctor possesses the structure to complement the operations of GMEX. According to him, the purchase of the platform authenticates GMEX’s commitment to advancing the digital assets industry. More so, Misra noted that the acquisition tends to help cement GMEX’s status as a big player in the industry.

He further that GMEX with the development emerges as the first offerer of Multi-assets, Multi-sector Hybrid Finance solutions. These offerings, according to him helps create a connection between off-chain traditional finance and decentralized finance. The chairman believes the integration of the crypto custody platform will help investors allocate, explore, record, and effect transactions with digital assets.

More so, the global head of Innovations labs and fintech with ING, Olivier Guillaumond boasted that GMEX possesses the capacity to take Pyctor to the next level. According to Guillaumond, the development brings a robust connection between numerous trading firms and custodians of virtual assets. He further that such tends to resolve interoperability challenges usually encountered in the market.