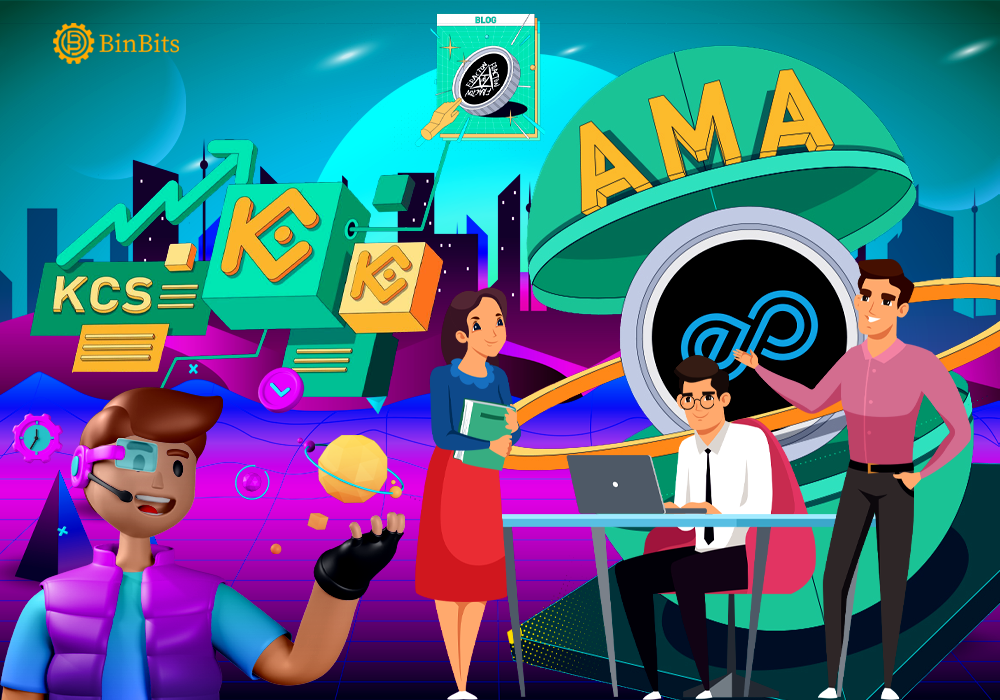 Fracton protocol partners KuCoin to widen the audience of NFT

A leading cryptocurrency exchange, identified as KuCoin has announced partnership with an NFT liquidity Infrastructure, Fracton protocol to widen the audience of NFT. The exchange announced the development in a Twitter post relayed on its verified handle on Tuesday.

As revealed, the partnership is to establish Fracton as a prominent NFT trading platform for retail investors. Also, the partnership tends to provide a competitive advantage against digital marketplaces that only promote the trading of whole NFTs.

Recall that the NFT trends began in 2014 as a special blockchain token. Reportedly, it signifies ownership rather than assets. Since its introduction, it continuously witness gradual growth. However, in 2021, it attained its peak after recording over $ 20 billion in volume. According to findings, NFT possess a distinctive features that allow inventors to benefit directly from their invention. Notably, the growing sector has been greeted with millions of subscribers.

However, the nonfungible characteristics of NFT prohibit its division and hinder its adoption among small collectors. Also, most forefront collections possess a reserved price of $1500, equivalent to one Ethereum. Similarly, the cheapest NFT in Yuga Labs Bored Ape Yacht Club(BAYC) is auctioned at 93ETH. This development illustrates the fact that the NFT industry is majorly for wealthy investors.

Reportedly, the Fracton Protocol functions as an NFT liquidity infrastructure. It makes provision for a permissionless liquidity and oracle of all categories of NFTs. Worth noting that the protocol emanated on a deeply reformed ERC1155 middle layer standard. Also, It usually assemble a non-status smart contract system that increases the protocol efficiency, reduces gas fees, and provides maximum security.

Furthermore, Fracton protocol operates by initiating a minting campaign for the specific digital collectible a user wants to buy. The protocol raises funds through the public sale of Blind Boxes. The Blind Boxes stars two properties known as Collection and Round.

As revealed, KuCoin partnership with Fracton Protocol aims to deal with the liquidity problem in NFT. Also, it will facilitate wider engagements from the general public, NFT enthusiasts, collectors, and traders. In addition, the project intends to disconnect the financial layer from the utility of NFTs.

More so, it plan to easily incorporate Fracton into both CEX and Dapps, to offer solutions for both inter-protocol liquidity providers and fractionalized NFT market makers. As of now, Fracton Protocol supports the division of BAYC and PUNKS.