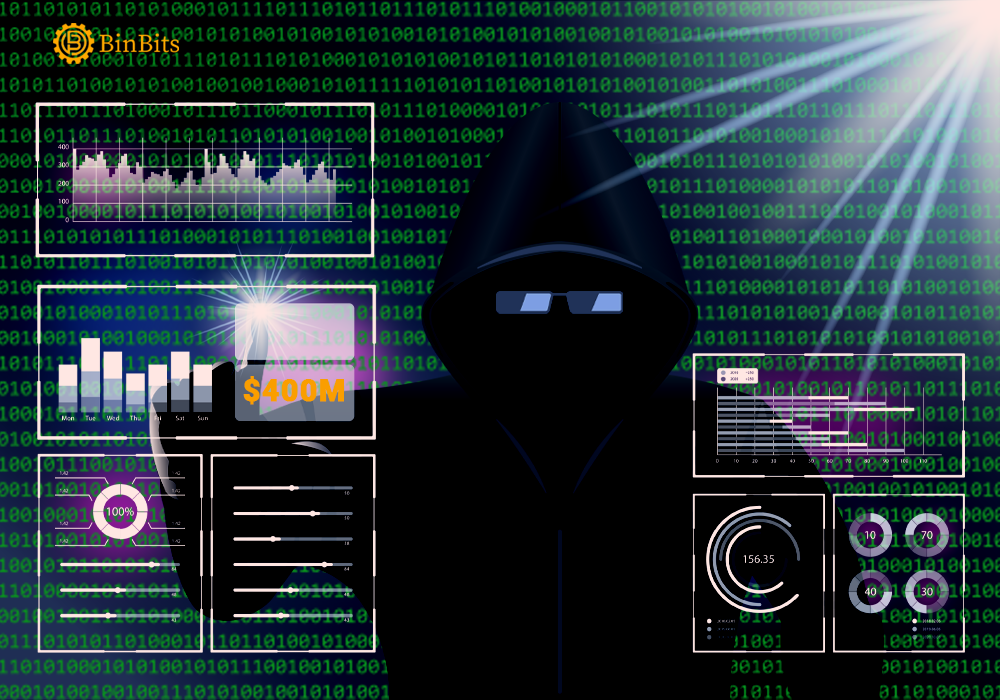 How North Korean Hackers Managed To Loot $400 Million In 2021

If 2021 proved to be a good year for someone, it was absolutely for the North Korean Hackers. Yes! They managed to loot about $400 million of crypto assets during the said period.

One of the primary targets on these hackers’ lists was centralized exchanges and investment firms.

Additionally, this year, we saw that NFT was such a tremendous rise. Now, with that, we’ve also seen the millions worth of NFT stolen as well.

One thing that helped these hackers to leave no tracks was the mixers. They allowed hiding the source and destination of the transaction.

Using these mixers, they can get away with any heist. And all this happens so quickly that you won’t be able to notice. Additionally, no such rule on the restriction of usage of mixers has been defined yet. Which helps the hackers to a large extent.

In the past, there was a massive demand for Bitcoin in exchange for the stolen currency, but we’re seeing a different trend now. Ether was one of the most purchased tokens in this area with 58%, followed by Etherium at 22% and Bitcoin at 20%.

Who Are The North Korean Crypto Hackers?

As of now, no single group has been identified, but the nationality of the hackers inevitably belongs to North Korea. It is also assumed that these hackers are a part of the governmental organization of North Korea, which is followed by the assumption that they’ll use the stolen money to get ahead in the nuclear race. They’ll be developing new war tech and investing in related items with the funds.