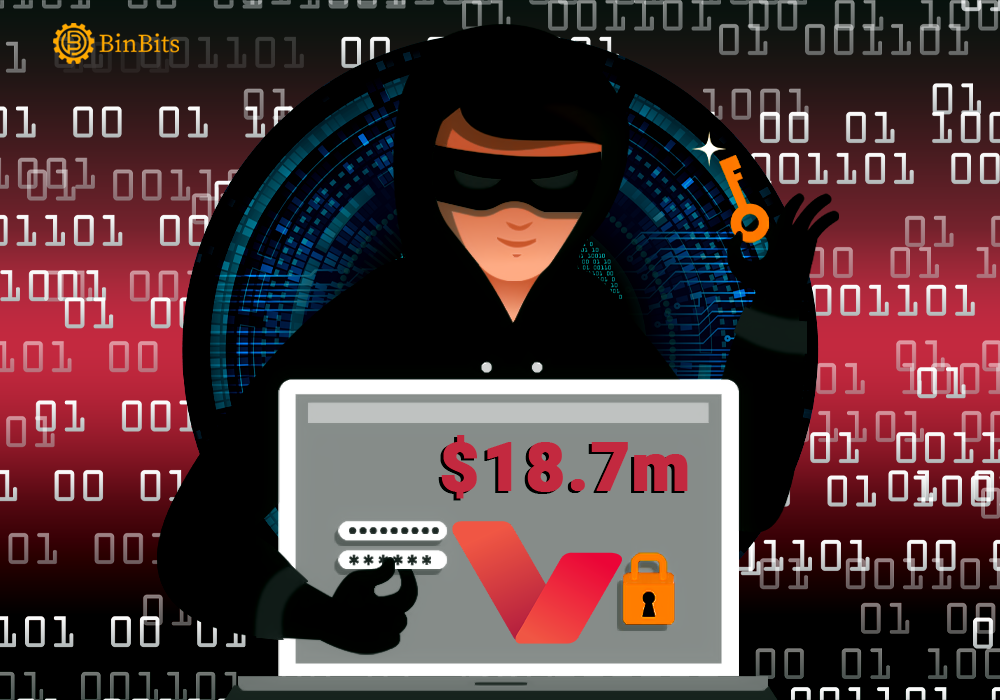 Lympo (LYM) suffered a hot wallet breach in a recent hacker attack and have lost LMT tokens worth $18.7 million. The tokens were then swapped for Ether (ETH) on Uniswap and SushiSwap and eventually lowered the price to a 92% drop.

Animoca Brands, a Sports nonfungible token (NFT) minting platform, has already reported the incident through socials and a medium post. While they have urged not to trade in LYM, they are working on a not to be disclosed fix.

The tweet mentioned that they are trying to bring back things to normal. But it’ll take some time, which is presumable after getting hacked for such a large sum. Additionally, they have gained a lousy market rep due to having non-secure operations, which is hard to recover from.

In another statement, Animoca CEO Yat Siu quoted, “We are working with Lympo to assist them on a recovery plan, but we don’t have any specific mechanisms.”

Moreover, Lympo stated, “LCX will use our funds to cover the incident and compensate affected users. There will be no impact on user balances at LCX.”

But they are not the only one’s that has been at risk of getting robbed by the hackers of the internet. Centralized crypto exchange LCX was looted for nearly $7 million very recently.

What Is Lympo Hot Wallet and Why Can’t We Track The Loot?

The hackers attacked the hot wallet of Lympo. Now, this kind of wallet is connected to the internet at all times. Which makes access to the same possible via the internet, and that’s what hackers got access to.

Moreover, the hackers took varying amounts of Maker (MKR), Enjin (ENJ), Chainlink (LINK), Quant (QNT), The Sandbox (SAND), ETH, LCX and USD Coin (USDC). Then, they swapped for Etherium and then used Tornado Cash to hide the sender and receiver ID for the transaction.