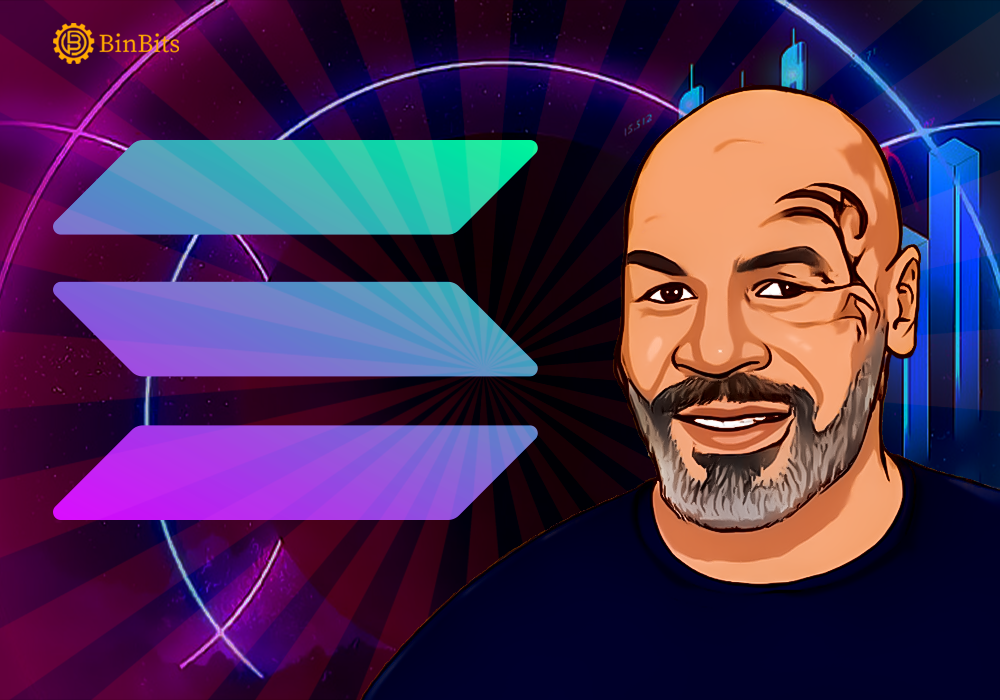 Mike Tyson, former heavyweight champion of the boxing ring, has announced that he’s going with Solana. Yes! And he did it in the same fashion, too, with a Twitter post that says, “All in on Solana… just copped a Catalina Whale… pow pow!.

Now, he is one of the greatest of all time, standing right there on the podium with legends like Mohammad Ali and more.

This is why whatever he says can have a tremendous effect on the market. And thus, his backing Solana is a significant point of concern for Etherium, to which Solana is competing right now.

All in on Solana… Just copped a Catalina Whale… pow pow! pic.twitter.com/97voS15B8y

However, at this point, Solna might be closing in on Etherium but is losing critical values in terms of security. The reason is that it’s said to be compromising with the nature of decentralization to reach the top.

Moving on from that, we’ve seen many stars branding crypto-related assets, and why shouldn’t they? After all, it’s a suitable investment. The only thing is that you should be aware of the risks in advance and have proper knowledge of what you’re getting into.

Moreover, this is not Mike’s first time with crypto. In the past, he was affiliated with a company for a similar project but was duped as the company was charged for fraudulent actions.

This is why before he was ‘All In For Solana,’ he did his research thoroughly. He asked for help from his followers on Twitter by voting for comparison sets like Bitcoin Vs. Solana and Etherium Vs. Solana. After which, he made his mind to go after the tech.

After going all-in, the first thing that he did was share a picture of a whale as NFT built on top of Solana. Additionally, he is backing Dream (DREAM), a dubious ERC-20 token.