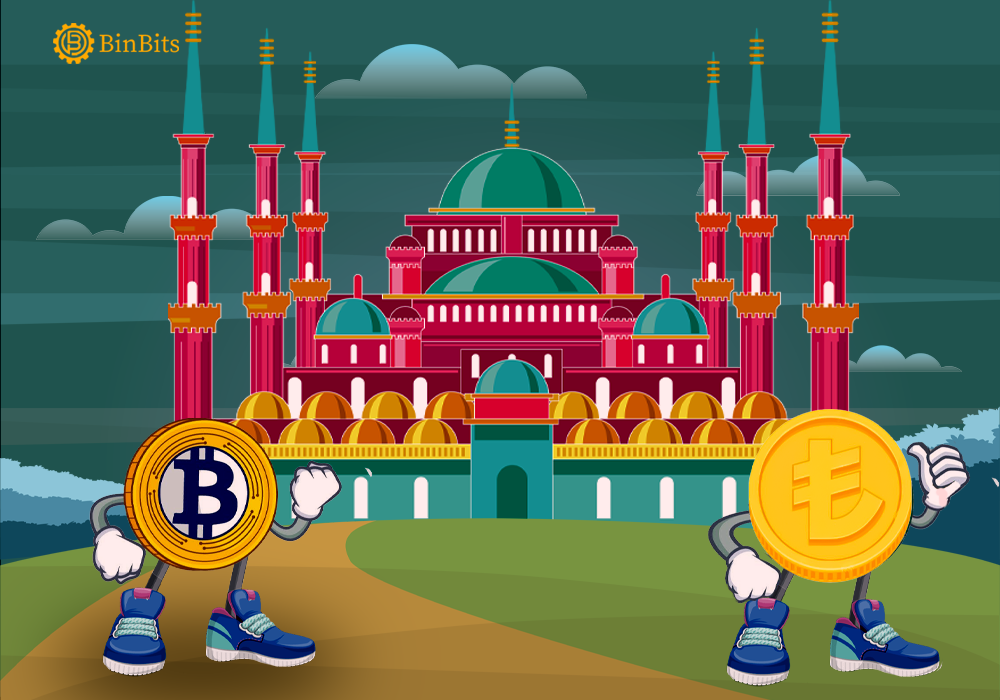 Turkey has been in a bad financial situation for quite a long time. And the citizens have resorted to extreme measures now. The people of Turkey have turned towards Bitcoin as their way out of the staggering economy.

Which means that they are buying bitcoins in exchange for their fiat coin, Lira. The reason is that Lira is losing its worth in the global markets. And has been down by 40% in the last five months.

Additionally, most of the money is stored with central banks in terms of USD. Which is said to be turned to be Lira under the worst conditions. This is why the withdrawal rate in the country has risen. And people are going very aggressively after getting their money’s worth.

To get the essence of what we’re saying, try to imagine losing 40% of your lives saving in the last 05 months. So, if you have saved about 1 Lakh rupees, you’re only left with 60 thousand in your bank account. The amount rises as the number gets big.

Which is the real reason why individuals are going after getting their money converted to a stable form.

How The Transition From Lira To Bitcoin Takes Place In Turkey

To do the same, the first thing they do is buy USDT, which is a stablecoin with Lira, and then again buy Bitcoin with USDT. In this way, they first ensure that their value will always be safe with USDT and then invest in Bitcoin, a guaranteed rise and a hope for getting them their money back in the long term.

To tell you more about it, Lira was traded at a five-quarter-high in Q4 2021 with everyone selling it. It had an average of $1.8 billion a day traded across Binance, BtcTurk, and LocalBitcoins.