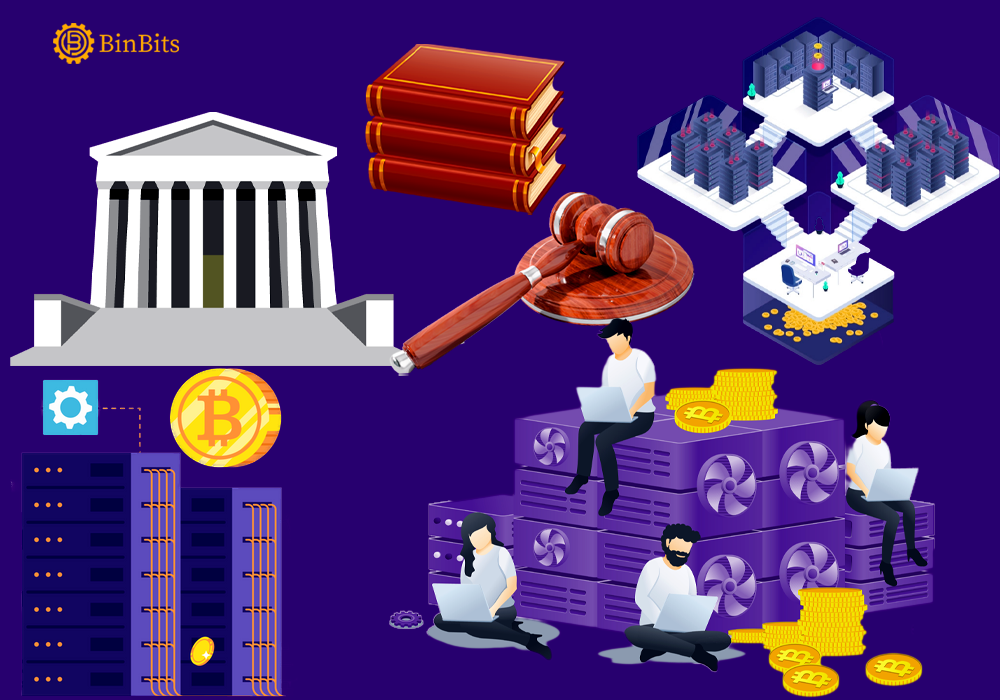 Greenidge Generation Holding president, Dale Irwin in a statement revealed Greenidge works within New York state air and water approvals. According to him, several competitors have failed in all legal actions issued against the company. Greenidge has, however, acquired all necessary licenses required to begin the project a long time ago from planning Board approval.

However, a judgement became delivered by a New York Supreme Court judge, Judge Daniel J. Doyle on the Greenidge Generation extension. Accordingly, the New York Supreme Court ruled against all 33 petition fighting against expansion of Greenidge company. According to report, Town of Torrey became sued by the petitioners for failure to comply with State Environmental Quality Review when approving Greenidge application.

Justice Daniel, however, struck out the application, stressing that Greenidge Generation Holding acted well for the good of all after securing the necessary permissions or authorizations. Furthermore, Newyork Environmental conservation department overtly remarked that the deadline for renewing or denying any Greenidge Generation Holding plant project would be decided on June 30th.

In a statement by Joseph Campbell, Seneca Lake administrator, the Government’s reluctance to decide on the Greenidge Generation Holdings project manifested as an authorization for continual wrecking of havoc on the environment. According to him, the verdict does not in any way terminate the significance of the case.

Accordingly, the Greenidge Generation Holdings, Inc. owns and operates a vertically integrated bitcoin mining and power generation facility. The outfit grossly engages in the mining of bitcoin and usually contribute to the security and transactability of the bitcoin ecosystem. The generation holdings do this while concurrently meeting the power needs of homes and businesses. The company became established on January 27, 2021 and located its headquarters in Fairfield, CT.

The Generation Holdings usually acquire electricity directly through its vertically integrated power plant. The outfit further employs electricity to power its ASIC miners. With this, the outfit generates bitcoin which becomes consequently traded for U.S. dollars. In addition, the outfit sells capacity, energy, and ancillary services to the wholesale power grid operated by the NYISO. Most of the internally generated revenue of Greenidge manifested from the USA, followed by the Philippines and India.