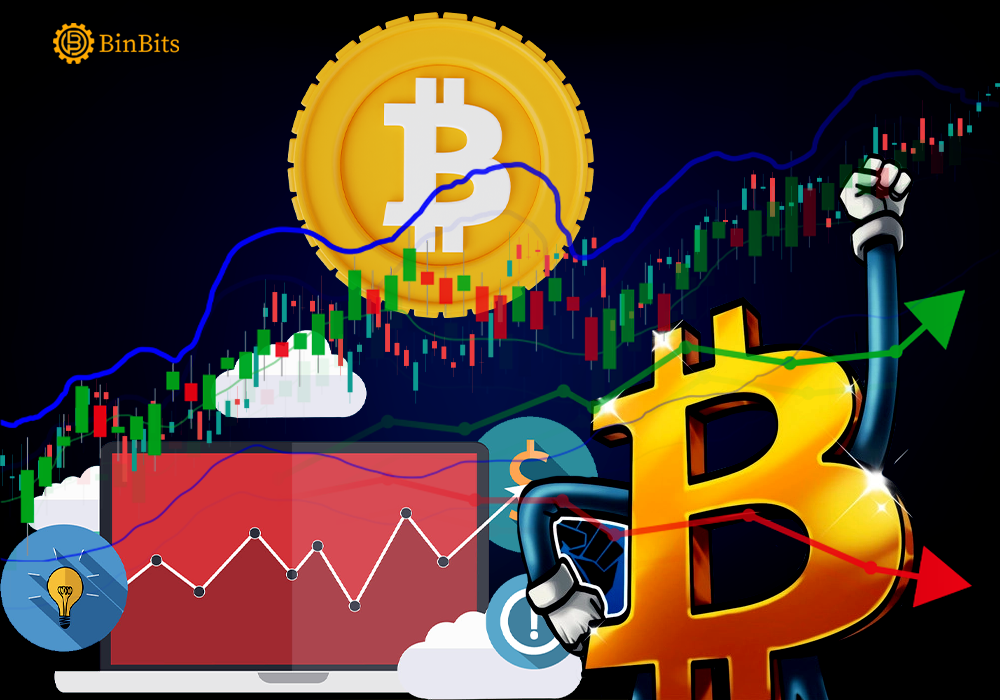 Just as Bloomberg’s analyst Mike McGlone has often pointed out, Bitcoin continues to display unimaginable strength and might well be on its way to become a major force to reckon with on the global financial scene. In fact, how it has managed to sustain its buoyancy amid the recent market-shaking events only further establishes Bitcoin’s authority.

A recent analysis by Bloomberg Intelligence, saw McGlone teaming up with Bloomberg’s senior market structure analyst, Jamie Douglas Coutts. And with their aim being to determine how far Bitcoin has come on its way to dominance, they made some findings.

According to their findings, one major indicator of the asset’s growing relevance is how it presently outperforms the equities market. At least, so far in 2022, the crypto market has continued to outshine the popular stock market index — the Nasdaq 100, by stability. This is despite the well-known volatility of the leading cryptocurrency.

Furthermore, the analysts also observed that Bitcoin looks to be on its way to breaching key resistance at its 50-week moving average. The duo also claimed that should the price of Bitcoin hold above $46,300 for the year while the Nasdaq 100 stays down by 8%, then it’s likely that equities will continue trading lower than Bitcoin.

Could Outperform Commodities As Well

Following their analysis, the duo also strongly believe that Bitcoin may likely outperform commodities as well. They held that the opinion is based on the fact that the cryptocurrency has a nonstop trading. And that, they believe, is an edge over the commodities asset class.

McGlone did previously call Bitcoin “the most significant, fluent, widely- traded 24/7 asset ever on the planet.” And truly, there’s absolutely no doubt about that. In fact, giving more credence to the thought that Bitcoin holds an advantage over commodities can be seen in a recent happening.

Drama had recently ensued when the London Metal Exchange (LME) suspended the trading of Nickel. In fact, a probe into the exchange also followed the suspension. However, Bitcoin is certainly free from such drama and has never recorded anything like that.