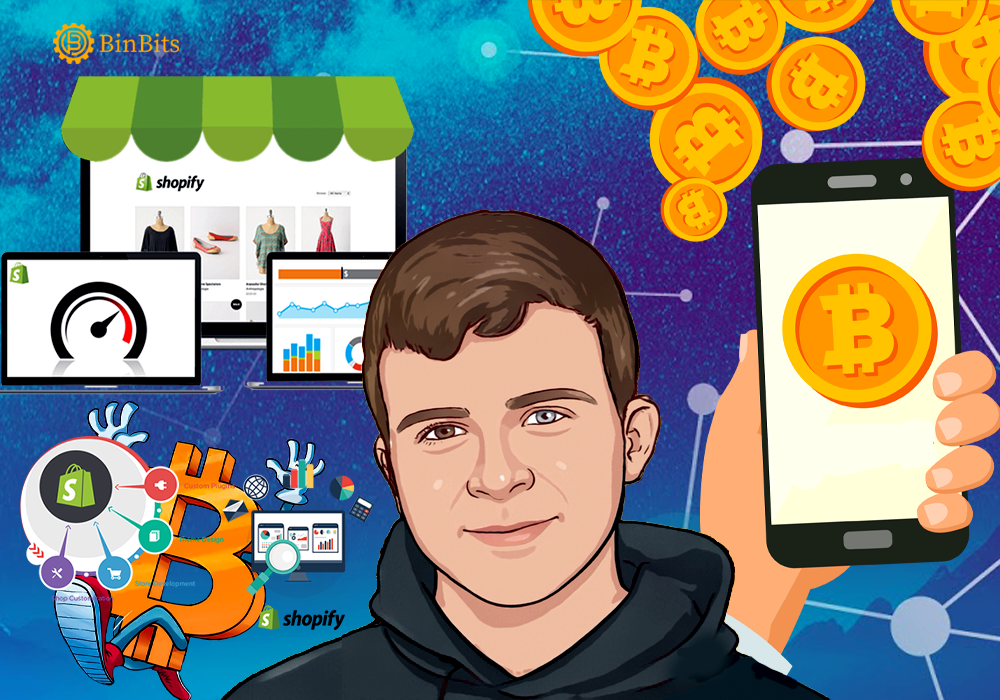 Furthermore, The CEO of Strike, Jack Mallers made the revelation today, at the ongoing Miami Bitcoin symposium. Mallers describe the innovation as a good payment system and he hopes it will give users to make swift transactions.

Also, Maller added that the partnership is an added benefit for users. He stressed that users will no longer wait for a long time before completing their Bitcoin transactions. Maller also indicates that with Strike and Bitcoin Lightning, users will be able to balance their books and make proper calculations.

Still speaking about the partnership, The Strike CEO added that users of Shopify will enjoy faster transactions without paying any charges.

Additionally, the development will aid international merchant who relies on the services of Shopify to receive Bitcoin payment in USD. The Shopify payment system currently hosts up to 2 million international payment merchants.

More so, Shopify has a users base across 175 Nations in the world. It is listed as the 18th biggest e-commerce organization in the world, with a $4.6 billion yearly income.

Other Partnership at the Bitcoin 2022 Conference

However, aside from Shopify’s collaboration with Strike another notable partnership also manifested at the event. Strike also partnered with the world’s biggest Point of Sale supplier, Blackhawk. Blackhawk is currently serving over 28 Nations across the globe with a $2.5 billion yearly income. The move comes by the call of Strike CEO, Jack Mallers who decry how global payment has refused to upgrade for many years.

Likewise, Robinhood also reveals its New wallet powered by the Lightning Network as well. The wallet will become available to over two million customers of Robinhood who had been waiting for the release.

A lot of announcement has flooded the Crypto sphere since the commencement of the Bitcoin 2022 conference in Miami. The world witnessed a marvelous work of Art after the unveiling of the New York bull.