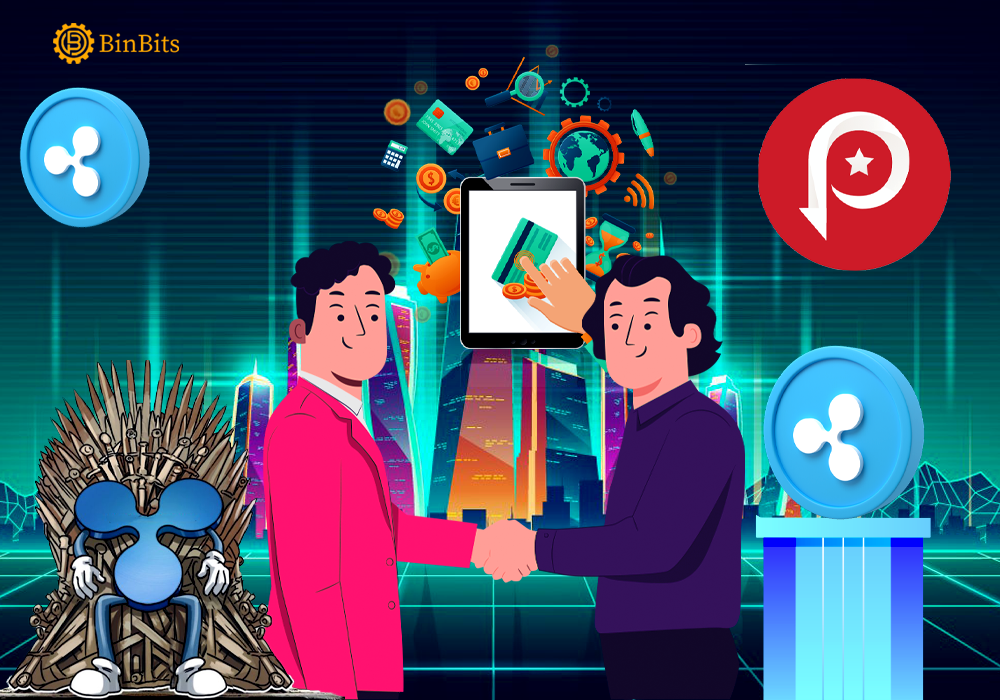 Blockchain firm Ripple has signed a partnership deal with one of Singapore’s leading payment companies FOMOPay. The deal was announced via a press release by Ripple.

The partnership deal will allow the payment institution to leverage the On-Demand Liquidity (ODL) technology of Ripple to carry out its business. That is, as a result of this deal, FOMOPay may now have constant access to liquidity for the U.S. dollar and euro.

Notably, before now, carrying out fast and adequate payments was almost an impossible task. It usually would take days for funds to reach their destination accounts. However, by partnering with Ripple, FOMOPay CEO Louis Liu, believes that that episode is now a thing of the past.

Speaking about the partnership, fintech veteran and Managing Director at Ripple, Brooks Entwistle says it had to happen. He claims that the Asia-Pacific region is notably saturated with inadequacies when it comes to payment mechanisms. He then added that with this partnership, those issues could now be solved.

It is worthy to note that the ODL payment solution is fast becoming popular. In 2021, it accounted for one-fourth of all transactions on the RippleNet network. In fact, despite being at loggerheads with legal authorities in the U.S., Ripple continues to serve countless number of partners with its payment solution. And now, there’s a growing list of firms using Ripple’s ODL tech. They include FlashFX, Novatti, iRemit, and many others.

Since 2015 when FOMOPay was founded, the firm has been serving as a payment aggregator across many sectors. From the travel industry to telecommunications and e-commerce, its one-stop payment has been quite helpful for the APAC region. Also, the firm recently secured additional licenses from the Monetary Authority of Singapore (MAS). So with all these, and its new partnership with Ripple, FOMOPay may now be well poised to deliver its services efficiently.