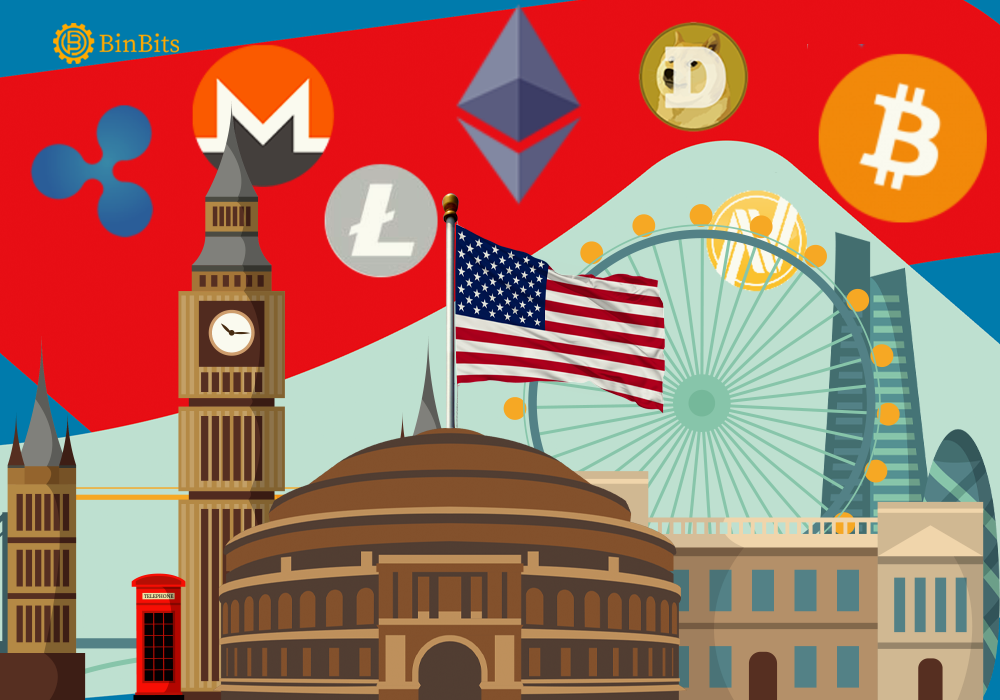 According to a Monday report by the Financial Times, the U.K. government is proposing a new set of reforms that will see it possess even more powers to be able to confiscate crypto assets and tackle money laundering.

Per the report, the reforms will be contained under a new economic crime bill. This bill is directly aimed at tackling the criminal use of digital currencies today, including money laundering, terrorism funding, among other illicit activities that might be related to crypto transactions.

Though, this legislation has been in the works for a while now, it didn’t initially have much mass appeal. However, seeing as the Russian invasion of Ukraine has raised more concerns about the possible flow of ‘dirty money’ into the U.K. and everywhere else, the reforms are probably more than necessary.

Financial Times claims that ministers will soon publish a white paper proposing the reforms to the Companies House. That is the U.K.’s registrar, where all businesses have to submit their financial statements and other necessary documents. And as contained in the reforms, applicants registering new companies must provide a well-detailed identity report.

Meanwhile, this new bill is being proposed alongside a similar economic crime bill. For the latter, the legislation is that there should be sone kind of register of overseas entities. This means that all foreign owners of companies are required to reveal their identities. By this, criminals can be prevented from using shell companies to hide funds whilst doing illegal business.

Crypto-related Crime On The Rise

Just recently in February, British tax authorities made their first seizure of non-fungible tokens (NFTs) in a crackdown on suspected criminal activity to hide money.

The crime was uncovered during an investigation into an attempt to defraud the public coffers of 1.4 million pounds ($1.9 million), per Binbits report. However, the Majesty’s Revenue & Customs was able to seize three NFTs and other crypto assets worth around 5,000 pounds.

When Nick Sharp, the deputy director economic crime at HMRC spoke about the NFT seizures, he said:

“We constantly adapt to new technology to ensure we keep pace with how criminals and evaders look to conceal their assets.”

Now, it’s a known fact that criminals are always looking for new ways to hide or store their stolen funds. But despite this, Bitcoin and other crypto assets may be the worst possible method to achieve that.

In fact, ironically, the audit trail of a cryptocurrency transaction is open for all to see. The problem for authorities however, is that wallet addresses currently don’t have names associated with them, so there’s an element of anonymity. But that was before.

Global regulators (including the U.K. government) are now requiring KYC (Know Your Customer) data to be associated with transactions. Also, Bitcoin has a public ledger which makes all transactions visible to the entire public. So therefore, there’s no grounds for individuals involved in illegitimate business to go scot-free.