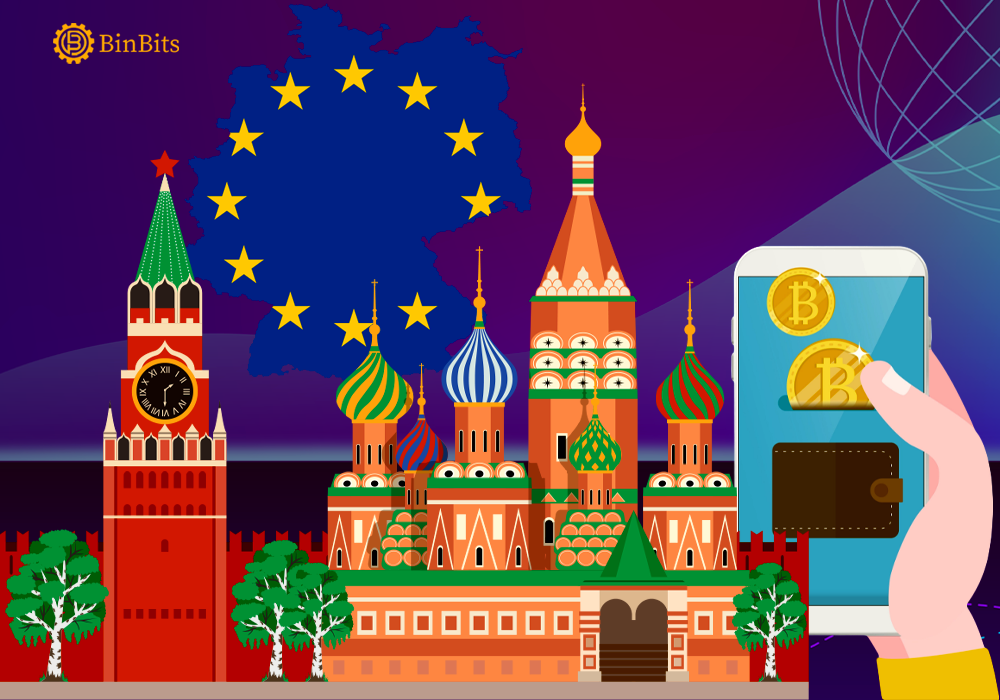 Following Russia’s invasion of Ukraine, the European Union EU and the United States had announced very strict sanctions on Russian banks and elites. However, there have been widespread debate on the matter, regarding whether or not, Russia can bypass the sanctions through crypto. It is in response to these debates, that the EU has now confirmed through the French Finance Minister Bruno le Maire, that it will ensure that Russia cannot bypass the sanctions.

Le Maire who spoke to the press shortly after meeting with European finance ministers, confirms that truly the recent sanctions against Russia has crippled its financial system. However, that alone might not be enough. And that’s why according to him, the EU has resolved to add measures to ensure Russia cannot evade the sanctions. He said in part:

“Concerning the protection of our economies, we want close coordination at an European level, as we did during the covid crisis.”

So far, Russia has been removed from the SWIFT transactions system. In other words, the country is cut off from accessing the global financial system. Additionally, the United States also recently added digital currencies to its Russian sanctions. It then followed the addition with a strict warning to exchanges about allowing blacklisted entities.

Russia Not Backing Down

Interestingly, Russia is showing no signs of backing down anytime soon. In fact, in a move that seemed to counter the sanctions, the Russian central bank has hiked interest rates. President Vladimir Putin also had to introduce capital control when the sanctions began to bite. Putin announced restrictions on the amount of foreign exchange allowed to leave the country ( at most $10,000 in foreign currency).

But the strict sanctions had seen several companies either leave Russia, or temporarily halt their services. Although, most crypto exchanges have so far decided not to block the ‘innocent’ Russian citizens.

The question remains however, that if Russian citizens still have unlimited access to crypto, could Russia not use the medium to facilitate billion-dollar transactions?

Although, sanctioned entities would also not be able to convert their crypto into fiat currency without alerting regulators.