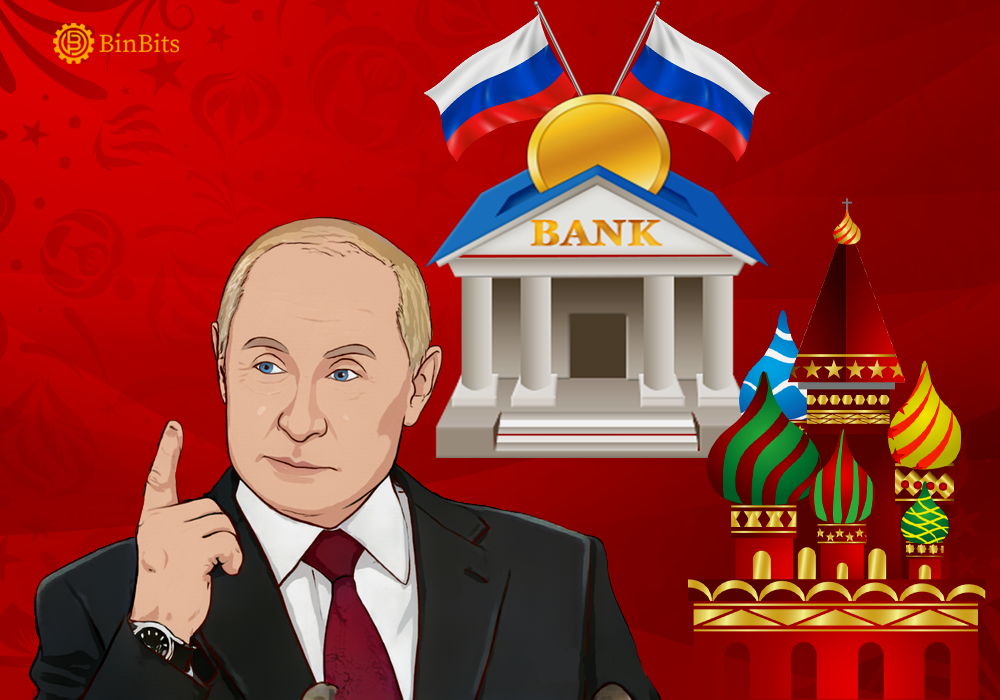 The Russian Central Bank has increased its interest rates from 9.5% to 20%. The bank’s decision comes after the heavy Western sanctions imposed on the country due to its war with Ukraine.

Moreover, Russian authorities have informed export-focused companies to sell foreign currency. The Russian Central Bank is trying to pump up the value of the Ruble in order to avoid a bank run. On Sunday, Western countries decided to freeze Russia’s hard currency reserves. Russia’s financial stability will get a heavy impact due to that.

The Russian Central Bank released a statement about the interest rates to the local news agencies. The Bank says, “The Bank of Russia’s board of directors has decided to raise the key rate to 20 percent.” Additionally, Interest Rate is the rate at which banks can borrow from the Central Bank.

These western sanctions will cause financial damage to Russia’s economy. With the sanctions, Russian authorities will have a limited pool of options to prevent the fall of the Ruble. Moreover, the sanctions could trigger high-inflation in the country.

However, the Russian Central Bank is doing all that it can to prevent the Ruble from sinking further. The Central Bank has ordered a host of measures to help Russian banks to handle the crisis.

Moreover, the Central Bank is trying to infuse liquidity into the banking system. Evidently, the Bank is increasing the cash levels and easing the restrictions for banking operations.

Additionally, Russian Authorities are advising companies to sell at least 80% of their foreign currency reserves.

The Russian Ruble has sunk to historical lows following new harsher sanctions. On Monday, the Ruble was trading at 90 rubles to the dollar marking a 40% fall in its value.

The Central Bank said that the move to increase the interest rates is an emergency measure. Moreover, this decision came in view due to drastic changes in Russia’s economy.

Furthermore, the bank claims that this decision will “support financial and price stability and protect citizens’ savings from depreciation.”

Last week, Russia decided to invade Ukraine. This has resulted in tensions in the Eastern Europe region and imposition of heavy sanctions on Russia.