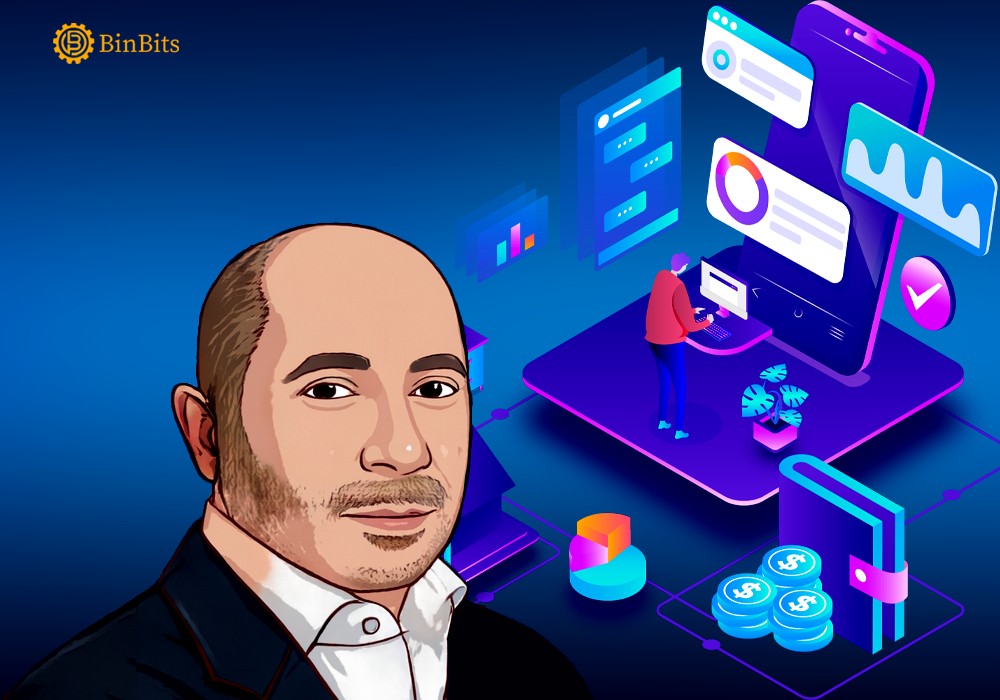 According to reports, Britain’s Barclays and Banking heavyweight, Goldman Sachs recently announced plans to invest in Elwood technologies. The two ventures reportedly joined the funding round of the institutional crypto trading project, valued at about $70 million. Recall that Elwood technologies manifested from Alan Howard, a British hedge fund administrator.

Furthermore, a German bank, identified as Commerzbank also joined the list of the ventures subscribing to the technologies. Commerzbank as of now remains a crypto-friendly bank. As reported by Financial Times on May 15, crypto-investment Galaxy Digital and Dawn Capital are also in the round. According to reports, the fundraising round now amounts to over $500 million.

Elwood team feels conventional financial ventures, including banks and hedge funds tend to become interested in patronizing cryptocurrencies. This is, however, despite the lingering decline in crypto markets. Although, its funding round appears set and intact prior to the recent decline in crypto value. According to CoinmarketCap, the value endured a 15% wipe off of the aggregate crypto market.

According to the Elwood Technologies CEO, James Stickland, the fundraising manifested as another validation of the longevity of cryptocurrencies, keeping off the declining values from the last few weeks. He further that the team intends to secure investments from financial organizations not seeking huge returns in 15 minutes. Stickland feels the institutions tend to invest in infrastructure, which according to him offers assurances to them.

The Goldman Sach Global head of digital assets, Matthew McDermott has now reacted to the investment deal. According to him, the investment clearly depicted that the firm remains consistently committed to cryptocurrencies. MxDermott says the demand for cryptocurrencies by institutions appears on the daily rise and the venture intends to meet the demand by widening its market presence. As revealed, the investment from the banking giant reveals its market widening agenda in the crypto space. In May, Goldman Sachs emerged as the first ba m to avail of a bitcoin-oriented loan to Coinbase.

Till now, Alan Howard remains the major owner of Eldwood Technologies after possessing the biggest investment before the Series A round. He reportedly co-established Braven Howard, a hedge fund that flagged off its crypto investments last September.

USDT Holders In Panic Over De-peg, But Here’s Why They Need Not Worry