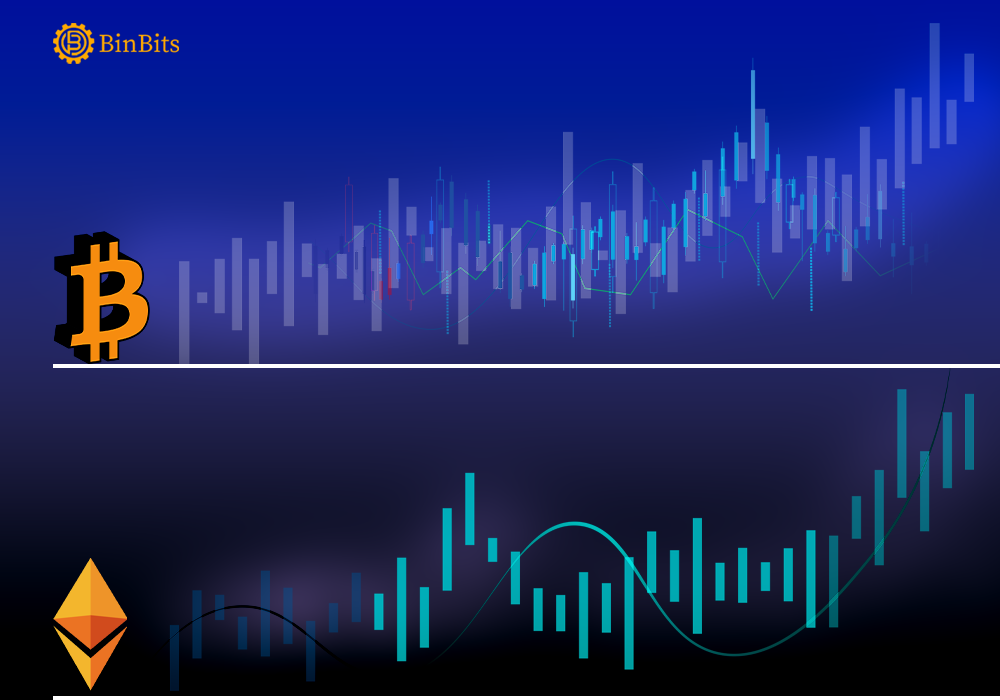 The global cryptocurrency market cap today was at $2.36 Trillion after it depreciated 3.7%  in the last 24 hours. Bitcoin’s Price was parked below the $50k mark. In the last couple of days, BTC had successfully broken past its $50k resistance mark.

Ethereum too lost 3.8% of its value over the last 24 hours and was priced at $3771.71. In the last week, Ethereum had managed to recover some of the losses incurred. Due to the lack of strength from the broader market, the coin failed to remain above the $4k mark.

Near term technicals for the coin displayed bearishness in the charts.

Bitcoin was exchanging hands at $47,503.03 at press time, this marked a 3.9% fall in prices compared to yesterday. The current trading volume of Bitcoin signified that selling pressure had mounted in the market. This slowed down the price momentum in the market.

The technical outlook remained quite bearish at the time of writing. Immediate price resistance level for BTC awaited at $52,069.60 and if the coin continued its southbound movement, it could trade near the support level of $46,775.95.

In accordance with sellers in the market, the Relative Strength Index (RSI)  was below the half-line, a reading that signals a rising selling strength. As BTC kept dipping on its charts, traders decided to cash out.

On Balance Volume (OBV) also displayed a fall in the number of buyers. Bollinger Bands (BB) are associated with market volatility. Bollinger Bands have widened it signified potential price fluctuations over the next trading sessions.

Ethereum’s prices were seen below the $4000 mark despite the coin’s multiple successful attempts at trading above the aforementioned level. At the time of writing, alt-king was trading for $3771.71.

In the last few weeks, Ethereum price action oscillated between its overhead price ceiling of $4088.24 and its support price line of $3700. A fall below the local support level would push ETH to trade around the $3768.02 price level.

A look at the technicals stated that the bears have strengthened over the last trading sessions as the indicators started to prefer the bears.

Buying strength registered a steep fall as the Relative Strength Index (RSI) remained below the 40-mark, which meant that the asset was oversold and undervalued at press time. Additionally, Chaikin Money Flow (CMF) indicated that low capital outflows as investments declined along with the prices.

The Average Directional Index (ADX) identifies the strength of the ongoing trend in the market, as the ADX noted an uptick, the bearish trend grew in strength hinting towards a continued negative price action in the upcoming trading sessions.