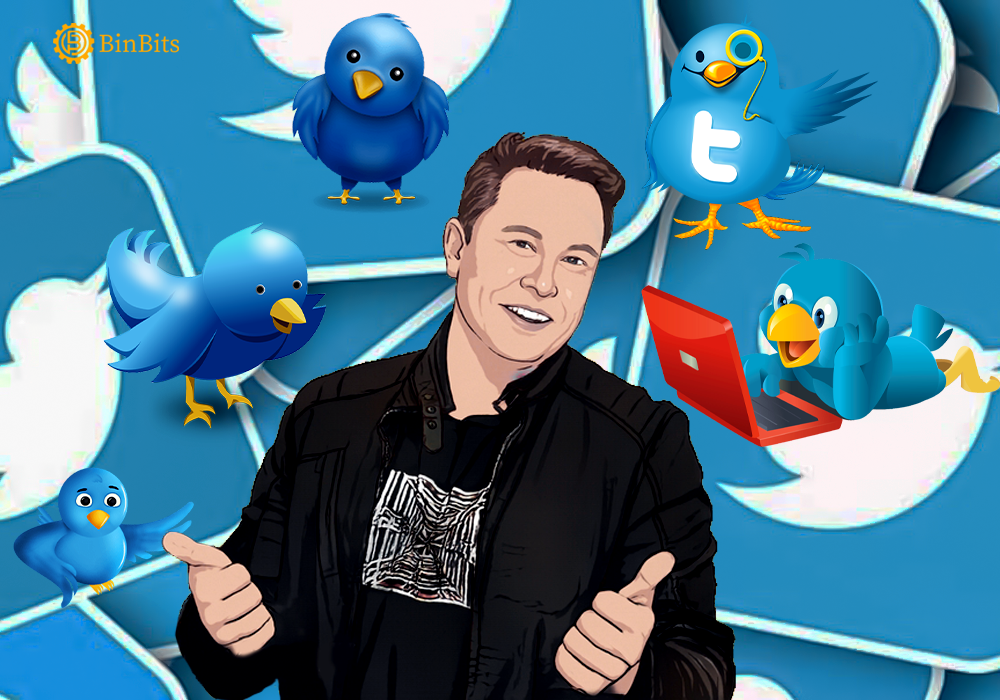 The controversies surrounding the takeover of Twitter have taken another dimension after Elon Musk is aiming to terminate the $44 billion takeovers. According to Bloomberg, Musk alleged that Twitter didn’t give clear information about the actual number of its users. The CEO of Tesla accused the firm of giving misleading information about the micro-blogging site. This development has caused a disagreement between Elon Musk and the Twitter board.

Subsequently, As Elon Musk threatens to pull out of the deal, in reaction, Twitter is preparing a lawsuit to enforce the takeover. This development further adds to the controversies surrounding the takeover after a report about it first emanated last April. In the latest development, Musk accused Twitter of giving the wrong detail about Spam bots on the social media outlet. Elon Musk revealed in a letter sent yesterday that the wrong information has forced him to back out from the deal.

Furthermore, The world’s richest man claimed that the social media platform didn’t fulfill the obligation of the deal. Referencing the letter, Musk indicated that the data about the bots are not satisfactory enough to fulfill his curiosity. Musk indicated that the details are not precise enough, thus, making it irrelevant. Though without substantial evidence, Musk alleged that the number of Spam bots is much more than what the board revealed.

Mandatory clause the CEO must fulfill before walking out

Meanwhile, walking away from the deal won’t be easy for Elon Musk as it includes a mandatory termination fee. According to the agreement, Musk must pay $1 billion to walk out of the deal. Nevertheless, the social media platform must fall under certain circumstances before the pull-off can manifest. Therefore, the development has sparked a debate about whether it’s worthy enough for Musk to work out of the deal.

A few minutes after the letter hit public space, Twitter vowed to file a lawsuit to compel Elon Musk to acquire the platform. Additionally, the Chairman of the Twitter Board, Bret Taylor tweeted on behalf of other board members. Bret Taylor indicated that the company is on course toward ensuring the takeover. Taylor added that Twitter will challenge Musk’s decision to back out. The Chairman expressed confidence in attaining a court order in favor of the firm at the Delaware Court of Chancery.

Worth noting, that the filing will aim at opposing any merger and compel Elon Musk to complete the takeover. Also, the social media company debunked the Tesla CEO’s allegation about Spam bots. The Firm divulged that the Spam bots are below 5% of its actual subscribers. In a press engagement, Twitter board members emphasize that its submissions about the micro-blogging app are true.