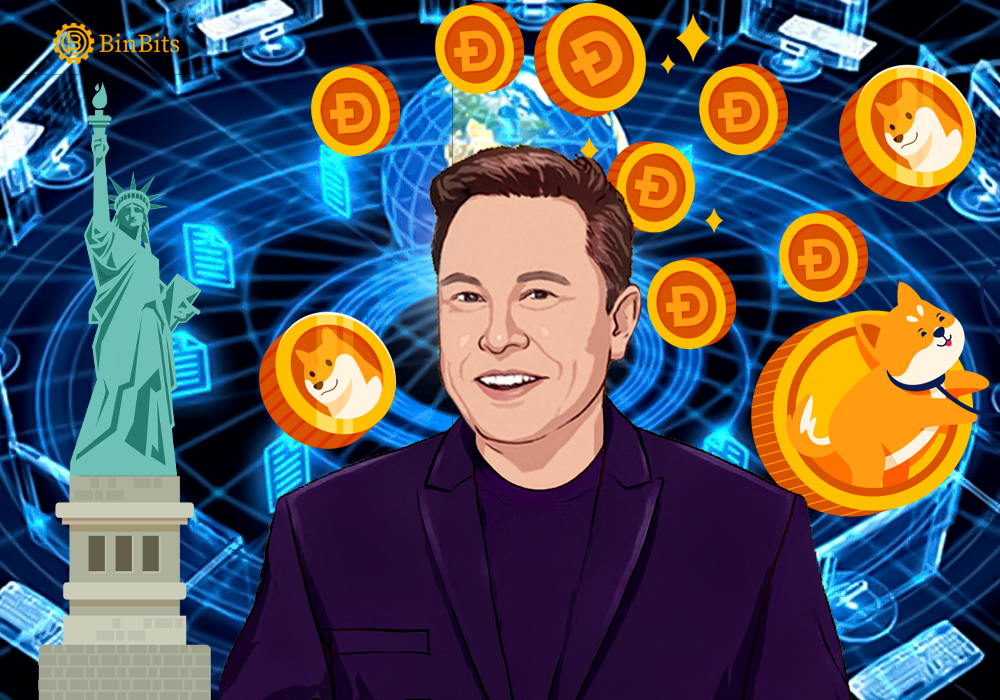 A leading U.S aspirant for the California Senate, Dr. Timothy Ursich has called on Tesla CEO Elon Musk and Dogecoin creator, Bill Markus to support his senatorial bid. In return, the aspirant promised to push for the adoption of Dogecoin as a legal tender.

Call by Dr. Ursich for U.S legislature to adopt crypto

Furthermore, Dr. Ursich emphasized how inflation is eating up the world economy. He then proposed that the adoption of cryptocurrency could be vital to saving the situation. The aspirant revealed that his emergence will usher in the adoption of Dogecoin as a legal tender in California.

Additionally, he cited how the government and financial institutions are underestimating the potential of Crypto. Dr. Ursich believes that the situation will not change as long as they don’t understand the power of crypto. With his election coming up soon, he’s beaming with confidence but believes the support of the two heavyweights can help.

However, the call by Dr. Ursich comes during a time when the California State is embracing Cryptocurrency. Nevertheless, it will be irregular to see a leading State in the United States adopt Dogecoin as a legal tender. This further fuels the speculations that the aspirant could only be appealing to popularity among the crypto community for votes.

Meanwhile, it has been a turbulent time for the meme coin recently. Elon Musk who is more famous within the crypto sphere for his support for Dogecoin is having a misunderstanding with Dogecoin Co-Founder, Jackson Palmer. The whole fracas emerged when Palmer refer to Musk as a grifter during an interview.

During the interview, he blasted Musk for claiming to be a technocrat while having little knowledge about programming. He accused the Tesla CEO of giving out empty promises about things he’s ignorant of. The interview triggered a response from Musk, labeling Palmer as a mere tool.

The development could strain the support of Elon Musk for the Memecoin. Recall that Musk recently announced that his organization, SpaceX will start receiving payments in Dogecoin. This follows the acceptance of the token by Tesla, another company that belongs to Musk. The influence of Musk on the popularity of the token cannot be overemphasized. When the news about the acquisition of Micro-blogging App, Twitter by Musk broke the internet, the token raised by 30%.