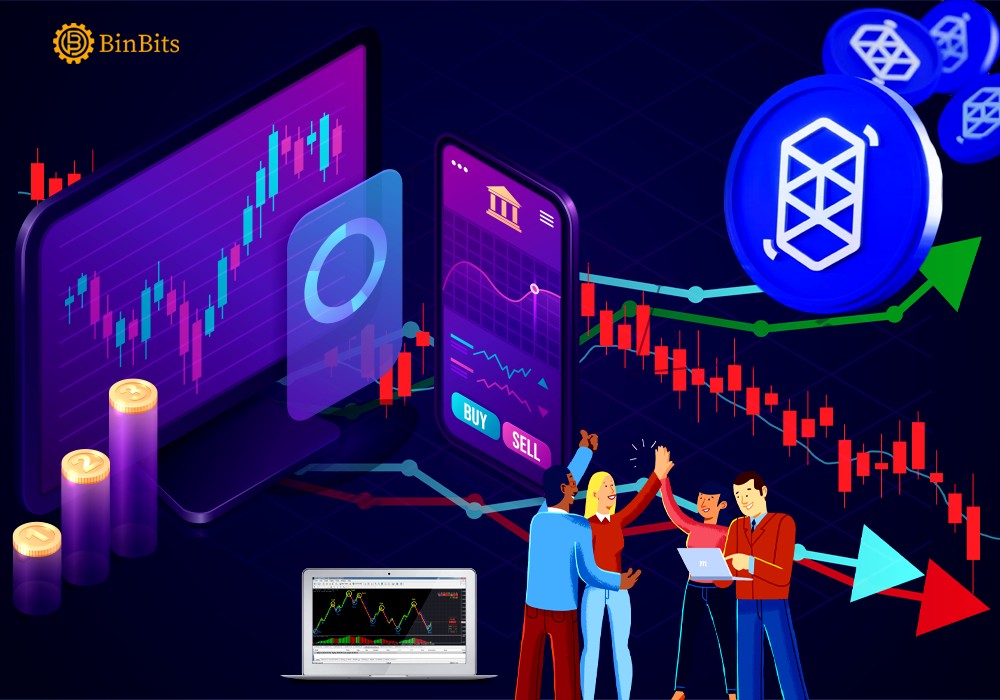 Probably owing to a number of sell indicators, Fantom (FTM) traders look to be hurriedly getting rid of their tokens, even as it sank to an 8-month low earlier today. Also, overnight liquidations of FTM surged to its highest in 2022, and by a reasonable margin.

So, while FTM currently trades at $0.8017, its price has fallen by nearly 13% in the past 24 hours. This further confirms a week of downtrend for the token, having nose-dived by over 22% in the last 7 days. In fact, the token’s weakness also earned it a spot among the worst performers of the week. However, it should also be important to highlight that this is the lowest that FTM price has reached since early September.

Meanwhile, Fantom’s stablecoin, fUSD, is not left out of the decline. The fUSD is also down by nearly 23% and trading at $0.77. This means the stablecoin is no more pegged 1:1 against the U.S dollar. Therefore, it is certainly a worrisome time for the Fantom blockchain project.

Why FTM investors Are Panic-selling

From all indications, FTM investors may have lost confidence in the protocol due to a recent hack of one of the chain’s DeFi protocols — Deus Finance. However, one might wonder what the correlation is with Deus Finance, especially as it’s not exactly the largest DeFi exchange on Fantom blockchain.

Truly, Deus is not the biggest, but its recent flash loan exploit saw the platform robbed of over $13 million. And more importantly, that was the second hack on the platform in as many months.

Furthermore, another FTM-based protocol, Fantasm was also exploited just last month. So it’s only understandable that these series of hacks, happening within such a short interval, will surely put a dent to investor confidence regarding how secure the protocol is.

Meanwhile, data from Coinglass also shows that FTM saw over $4 million liquidated overnight. That represents the its highest amount of liquidations so far in 2022.

If data from TradingView is anything to go by, FTM may just have fallen below a key support level of $0.96. And as the token is trading way below most of its major moving averages, without a doubt, there’s bound to be a high selling pressure.

However, regardless of all the sell indicators, there may still be a glimmer of hope. One major hope is that Fantom’s lead developers look to be taking steps already, in order to restore fUSD’s peg.