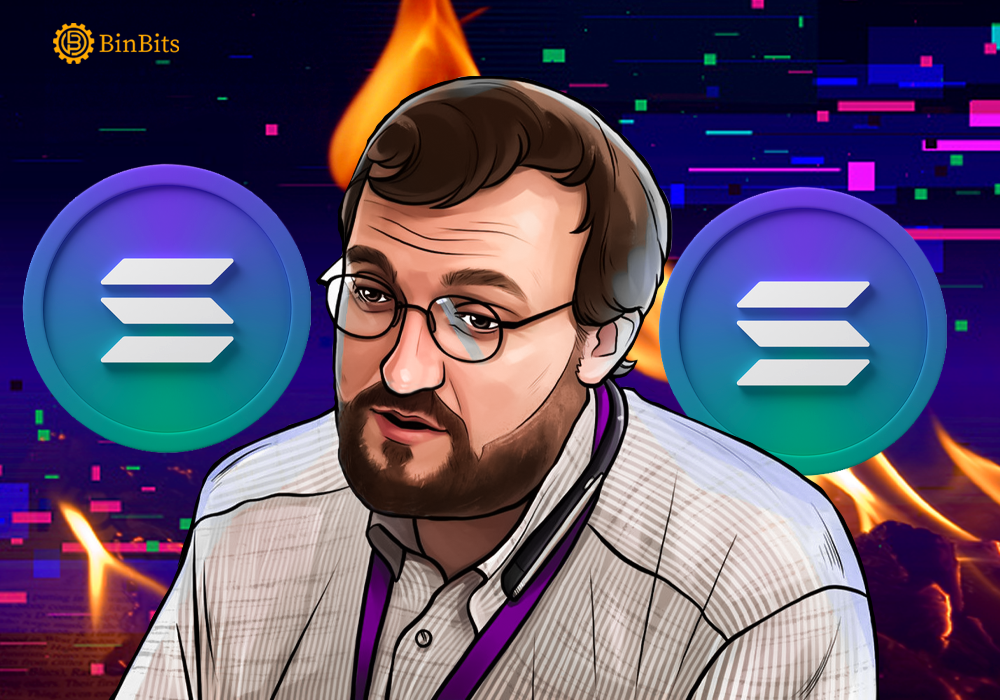 The founder of Cardano, Charles Hoskinson took a dig at the developers of Solana over the disruption in its network. The Solana network reportedly suffered its latest outage on Wednesday and the development fermented series of social media reactions. One of the reactions manifested from the Cardano founder who overtly trolled Solana developers over the disruption. Charles in a tweet shared a recommended video for developers of Solana to understand how to fix old video games.

Charles Hoskinson maintained that his decision to taunt Solana developers manifested owing to the recent mockery of Cardano by the Solana and Luna community. The founder recalled how both communities mercilessly mocked his project for taking rightful steps towards averting similar issues faced by Solana. According to him, his team took and adhered to expert assessments and formal techniques in doing such amid mockery by the communities of Luna and Solana.

A user reacted to the troll, asking if his excessive cockiness could play an awful joke on him like Kwon. The founder while responding to the user admitted that nothing seems safe and everyone has problems sometimes.

The glitch on the Solana network

A Wednesday report confirmed that Solana encountered about 4 hours of disruption after the production of new blocks on the network ceased. Data by the Solana Beach block explorer revealed that its validators failed to process new blocks for about 4 hours. This development consequently led to a total shutdown of all of its applications.

The Co-founder of Solana Labs, Anatoly Yakovenko explained that the issue manifested owing to the presence of a bug. In addition, the co-founder claimed that the bug compelled the existing nodes to initiate different outputs. He further the bug emanated from a part of the network after invalidating a block. Yakovenko feels such development fermented the failure of the validators to reach a consensus which eventually shutdown the network. Recall that the network also endured a similar issue a month ago which resulted into a seven-hour shutdown. The developers reportedly revamped the network through a validator reboot.

The downtime resulted in the shedding of SOL price by 12.5% and stopped at over $40 per token. Solana developers in a bid to resolve the disruption directed validators to restart the network. More so, the team asked validators to take a snapshot of time slot from where the network tends to become restarted. As of press time, the network has been rebooted, and now working. The co-founder, however, assured that big fixes will be released soon.