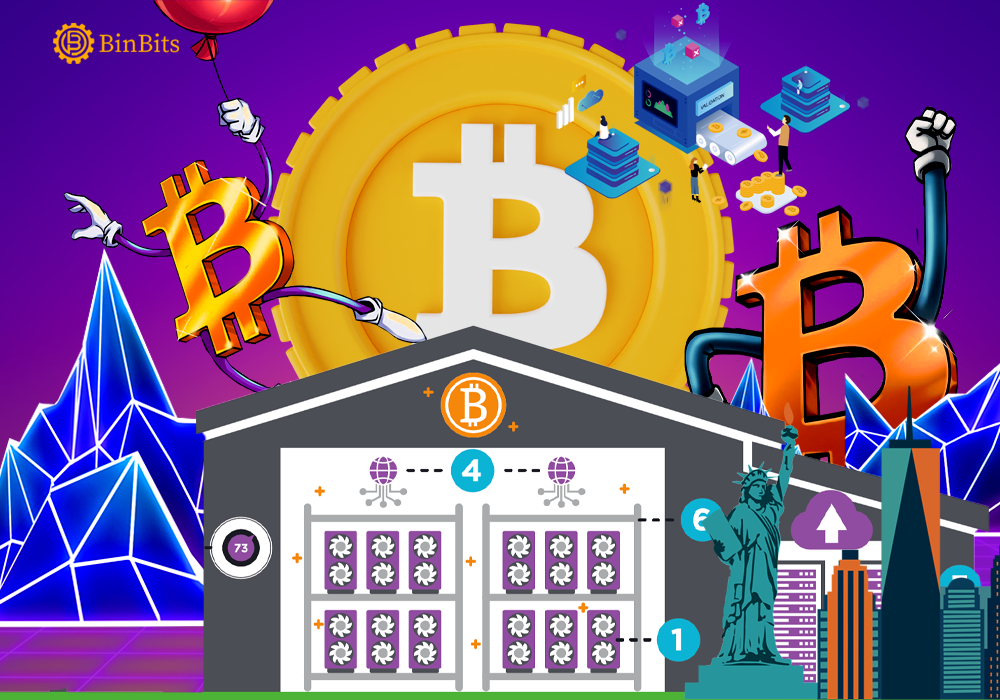 As per emerging reports, the New York authorities, on Thursday disapproved the renewal of the air permit requested by the owner of a bitcoin mining power plant, Greenidge Generations Holdings. The authorities cited threats to the state’s climatic goals as the reason for the rejection of the permit request. Recall that Greenidge Generation Holdings, a bitcoin mining and power generation firm had since 2021 sought the approval of the officials for the air licensing of their mining power plant.

According to the New York State Department of Environmental Conservation, the conversion of the power plan to a crypto mining operation created a new demand for energy. The agency condemned the usage of the plant in a way different from the stipulations in its initial permit. As reported, the environmental conservation office issued the first permit to Greenidge because of the description of the project as a power plant. It, however, expressed concerns over the “unjustifiable” change to a bitcoin mining operations.

The agency said Greenidge initially described the goal of the project as meeting the electricity needs of the state. Now, with its conversion into a bitcoin mining operation project, the officials claim the plant now operates majorly to meet its own huge energy demands. This, as reported warranted the agency’s decision to disapprove the air permit renewal sought by the firm.

Greenidge Generation Holdings in its reaction condemned the refusal of the agency to grant renewal to its plant. It claims the decision lacks a credible legal basis. The bitcoin mining and power generation firm announced its intention to challenge the decision in a court of competent jurisdiction. According to the company, the current permit would still be employed pending the determination of the case in court. It contends how a facility enveloped with little fraction of the state’s generation capacity will impede New York’s Climate goals. Greenidge hinted that such a claim is irrational and does not depict the truth.

The rejection of the Although Greenidge appears unaffected by the moratorium as it potentially covers only new applications for now.

The rejection of the permit renewal comes at a time Hochul is contemplating a moratorium on new and renewed permits. As reported, the consideration of the two-year moratorium is intended for Fossil Fuel Power Plants employed in proof-of-work mining. Although Greenidge appears unaffected by the moratorium as it potentially covers only new applications for now.