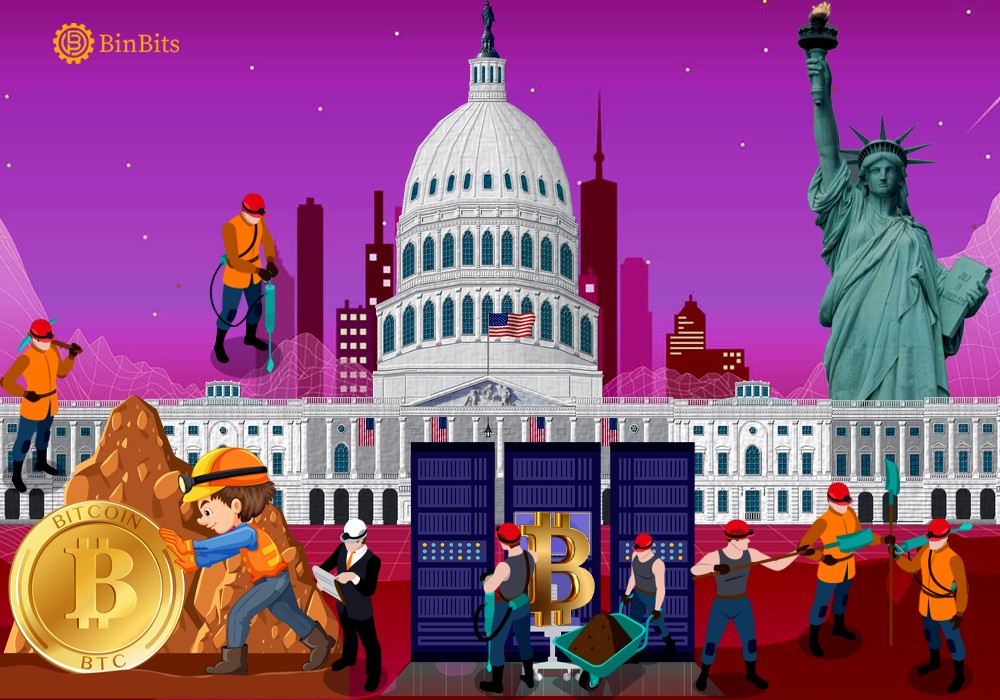 Accordingly, the bill addresses the PoW regarding the mining of Bitcoin and other tokens that uses the consensus mechanism. With the bill, the State of New York will tackle some environmental issues relating to Bitcoin mining. Therefore, mining operations in the State will be suspended for 24 months. Nevertheless, Mining organizations that are on the verge of revalidating their permit will proceed with their operations.

Recall that reports surfaced that the bill successfully went through the State Assembly around April. The bill is sponsored by Anna Kelles with the support of Donna Lupardo, Steven Englebright, Fred Thiele, and Deborah Glick. Drafted over a year ago, the bill has passed through various organizations and other in-house bodies.

Implication of the bill against crypto mining in New York

More so, the latest development comes as a disappointment for mining firms who migrated en mass to New York. Relatively, New York is an ideal place for mining firms to carryout their operations due to the low-cost of electricity. The impact of this bill is likely to tell on the United States’ contribution to the overall hashrate of Bitcoin. Currently, ahead of India, China, and Germany, the United States is a leading destination for Bitcoin mining.

Furthermore, Sen Anna Kelles confirmed the status of the bill via her Twitter page. She recalled how it went through the State Assembly and Senate. Sen Kelles further affirmed that the bill will prevent mining firms from using fossil fuels. The final passage of the bill now lies on the New York State Governor, Kathy Hochul.

Meanwhile, before the passage of the bill, there were concerns that the bill would die a silent death. This is due to the perceived failure of the Senate Environmental Conservation Committee to address the bill previously. The fears emanated as a result of the committee’s failure to address a similar bill last year.

Also, the proactive of the committee to refer the bill to another in-house committee on Energy and Telecommunications yesterday aided the passage. Fortunately, the bill made it to the house thus earning a voting session that ended late in the night.