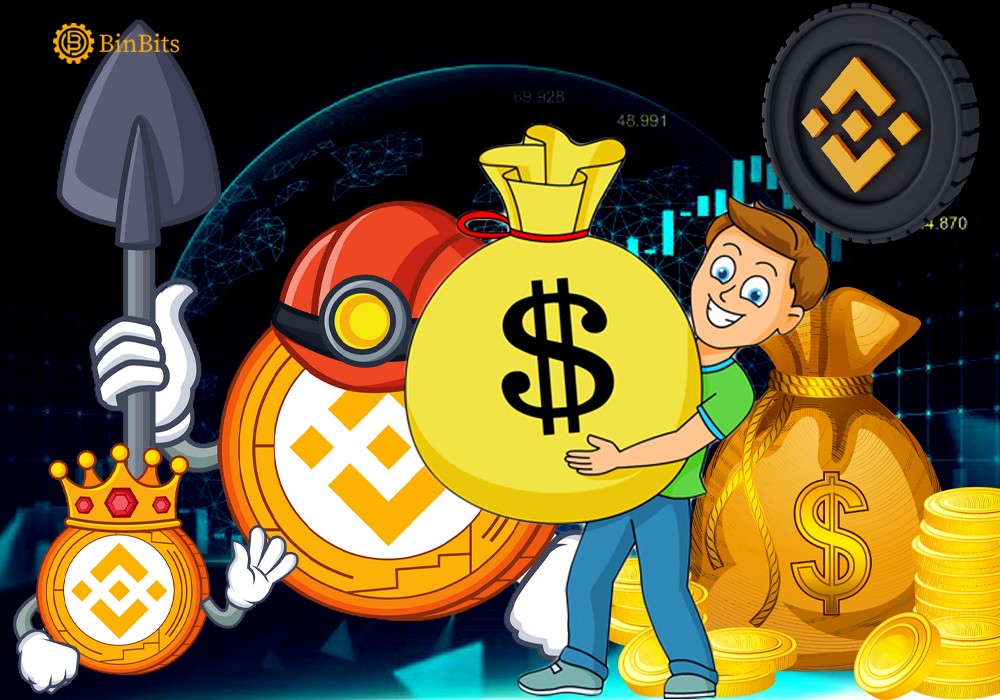 The row between Leading Exchange, Binance and Reuters have taken a new dimension after the crypto exchange responded to a story from Reuters. According to the report, Reuters accused the crypto firm of partaking in a $23 billion wire of money. The report then incurred the wrath of the crypto exchange that describes the story as an empty piece.

Furthermore, through a statement in its blogpost, Binance berates Reuters for consulting old-irrelevant sources. The exchange platform fired shots at the media organization for establishing a false narrative from personal opinion. With evidence from a mail conversation with a correspondence from Reuters, Binance fired the Media organization for having hidden motives against the organization.

Yesterday, the Media organization reported that Binance has aid numerous transactions from fraudulent sources. The organization revealed that from 2017 to 2022, the crypto exchange transferred over $2.3 billion from hacks, frauds, and drug transactions. Additionally, Reuters claimed it got data from Chainanlysis and Crystal blockchain, with backup from the court archive.

Previous misunderstanding between Binance and Reuters

Recall that around April, Reuters published a report that spurs the attention of the crypto exchange. The report resulted in a fire-back from Binance with evidence from a mail conversation as well. The report claims that Binance officials in Russia are intending to reveal customers’ details to Russian Authorities.

More so, the recent report further complicates the decaying relationship between Binance and Reuters. Binance in it response described the News agency as one of the havens for false news about the organization. The trading platform further urges the general public to shun authors who present weightless report about the organization.

Lastly, in the blog post, Binance argued that illegal transactions in the industry aren’t even as much as Reuters claim. As of press time, the news agency is yet to reply or debunk claims by Binance. Attention remains fixed on the two parties as a subsequent response would be vital to verifying claims from both ends.