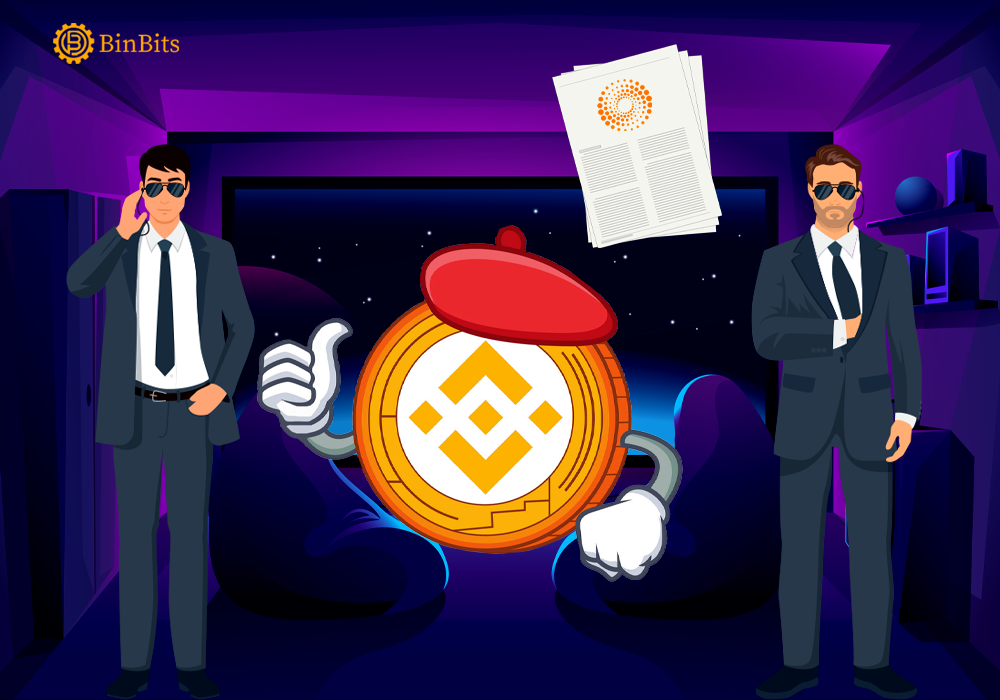 Popular News Agency Reuters has incurred the wrath of Binance over a report indicating Binance’s operation in Russia. According to the report, the news agency accused Binance of collaborating with local regulators in Russia to share users’ information. Reuters revealed that Binance intends to open a unit in the country in other to collaborate with local regulators.

Also, the news agency reported that Binance agreed to share the name and address relating to jailed Anti-Kremlin lawyer, Alexie Navalny. Local regulators in Russia believe Navalny raised millions of dollars in Bitcoin to instigate a campaign against Vladimir Putin. Thus, listing him as a terrorist. Media investigation further revealed that the Head of Eastern Europe and Russia for Binance, Gleb Kostarev accept to reveal the information.

In reaction, Binance issued a statement refuting the claims. Instead, the Crypto exchange insisted that its operation in Russia isn’t different from what’s obtainable in other countries. Emphasis revealed that Binance didn’t agree to such stipulations.

Furthermore, the statement also indicated that Binance holds the right to ignore or accept any request by regulators. Nevertheless, the organization owes every regulator stern compliance as long as it has legal backing. The organization believes that submitting to regulators could be vital for building a regulation-friendly business atmosphere for cryptocurrency.

Additionally, Binance refuted Reuters claim about Alexie Navalny, insisting that the organization is not aiding the investigation about him. The Cryptocurrency exchange expressed disappointment about the accusation claiming it’s not accurate.

Subsequently, Binance went on to encourage Reuters to be fair and accurate. The crypto exchange opines that educating the world about cryptocurrency is also the duty of the media. Therefore, the news agency should always do well to desist from instigating misleading reports.

To further clear its name from the accusation, Binance attached exchange of mail between the organization and Reuters. The conversation revealed how Binance carefully explain the situation to the News Agency before the report.

Lastly, Binance Beseech the Newsagency to work closely with stakeholders in the crypto sphere to avoid such occurrences in the nearest future. The organization gave enough clarification to avoid future legal tussles. Binance expressed a great disappointment relating to how Reuters portray the situation, believing its a target of a media agenda.