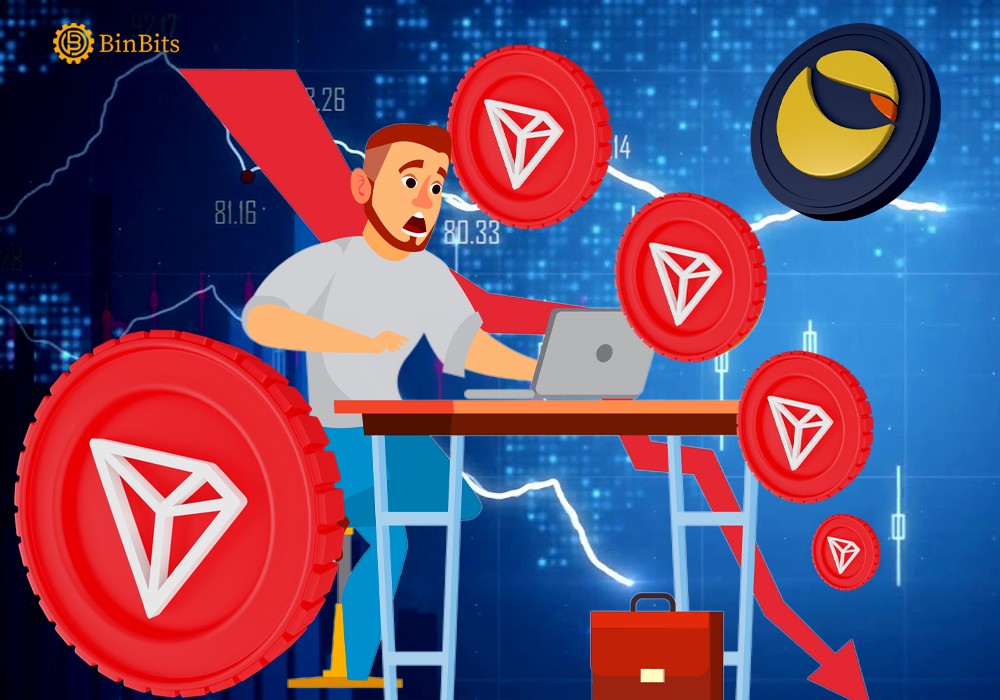 Taking a cue from Terra and its historical crash, Tron may be modifying its USDD stablecoin to avoid a similar outcome. According to the founder, Justin Sun, who recently spoke to Bloomberg, there is absolute need to over-collaterize Tron’s algorithmic stablecoin. Sun believes this will help investors heave a sigh of relief and gain more confidence in this uncertain time.

Tron to increase the USDD reserve

Speaking more about the upgrade and the plans of Tron, the controversial founder, Sun, says:

“This has been in the plan, but Terra/Luna definitely accelerated and prioritized this for our team… We want to have #USDD to be #overcollateralized, which I think will make market participants more comfortable about using us in the future.”

About the overcollaterization, Tron will now have at least $1.37 billion worth of digital assets in its reserve. That means its collateral ratio will be no less than 130%.

Meanwhile, CoinGecko data suggests that currently, the total supply of the USDD stablecoin is pegged at $667 million.

Taking over the DeFi space

Interestingly, Since early May when the Terra network collapsed, Tron has suddenly emerged as one of the leading blockchains in decentralized finance (DeFi). Toppling the likes of Solana and Avalanche, it now ranks third, coming in behind only Ethereum and BNB Chain. According to data provided by DefiLlama, Tron’s total value locked (TVL) has now surpassed $6 billion. An impressive revival!

As expected, the re-emergence of the Tron ecosystem has had a direct impact on the price of its token TRON. TRON is now eyeing the top 10 once again, a reality that seemed impossible only a few months ago. That is despite still being about 64.72% shy of its previous record high of $0.231673. Although, that record high was attained as far back as 2018.

Meanwhile, The Verge once reported Sun to be under an investigation of the U.S. authorities. However, he quickly dismissed those financial crime allegations and even threatened to sue the media outlet for defamation.

DeFi as an avenue to generate passive income