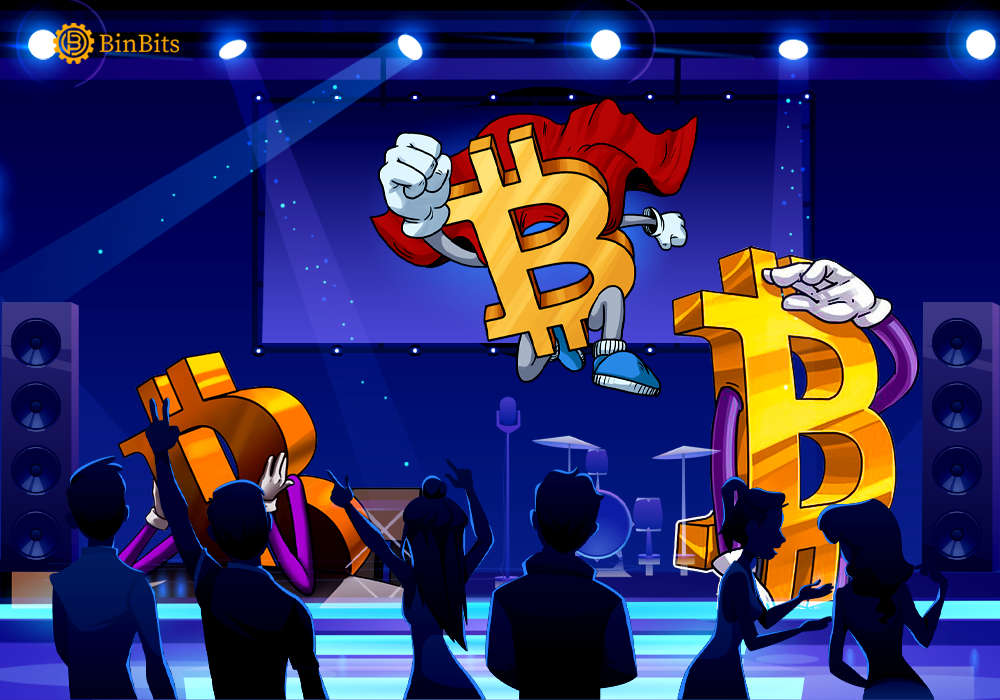 Known by the stage name YG rapper, Keenon Dequan Ray Jackson may have just been showing off a whopping $30 million worth of Bitcoin (BTC) in his latest music video. However, there might be more to the reveal than we think.

Although, rappers are well known for flaunting huge stacks of money and moneybags, but hardly do they reveal cold storage devices from crypto wallet providers like Ledger. And that’s exactly what YG did in this video.

In what might be a publicity stunt or an outright advertisement strategy, YG could be seen holding a Ledger wallet in one of the scenes of his music video for the song titled “Scared Money.” Meanwhile, while he held the wallet, his smartphone also showed a wallet app with over $30.6 million worth of BTC stacked up in it.

Interestingly, even the official handle of Ledger was immediately on it too:

YG has always been quite open about his love for BTC. In fact, many of his previous songs like “Big Bank” saw him mentioning owning the digital gold. Also in 2021, the rapper seized the opportunity of an interview with RollingStone, to share his love for BTC.

As it turns out, YG is simply fascinated by the simplicity of holding crypto without being distracted from his music. During that interview YG said:

I f*ck with Bitcoin. […] I got Ethereum recently and I got Dogecoin recently but I’ve had Bitcoin for about three years. […] Bitcoin came around and it was like ‘what?’ and I can just do it and it turns into that?

Meanwhile, users are beginning to question how real YG’s huge BTC stack is. According to a Reddit post on the r/Bitcoin Reddit community earlier, AvoidMyRange pointed out that it is not very likely that all the figures end at 0 and the cents also end in .00. “This is obviously fake,” he wrote.

In response to that, another user AKeveryday wrote in agreement, “It is fake because that isn’t even the layout of the ledger app.”

Without a doubt, crypto has warmed its way to the hearts of many artistes. In fact, maybe more with rappers than any other crop of entertainers with rap legends like Jay Z and NFT-bull Snoop Dogg both taking real giant strides in the sector.

Google Trends Show People Are Increasingly Uninterested In The Metaverse

Gems in Metaverse; How to Unleash them