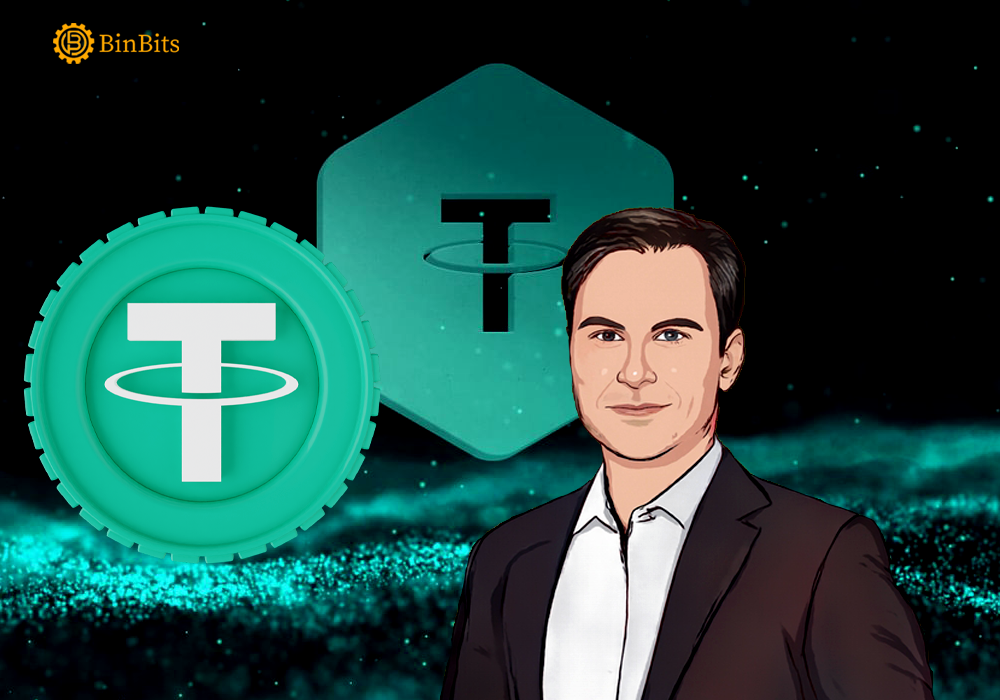 The Chief Technology Officer of Tether, Paolo Ardoino has revealed that the organization intends to lessen its holding of commercial debt in its reserves. He made the revelation while addressing the press at the Paris Blockchain week symposium.

Furthermore, he discloses how Tether is working to lessen commercial paper but is still unable to finish it. He illuminated the transfer of money from commercial power to the United States treasuries. This is an attempt to aid clearness regarding the situation surrounding Tether’s reserves. When quizzed about the firm’s transparency, the Chief Technology Officer insist that its a process that’s underway, and he decline to give more information.

Also, by the Fourth Quarter of last year, Tether slashed its commercial paper holdings by 21%. While the firm increased its quota to Treasury bills by two folds. This comes as a massive difference from the 44% obtainable in the Q3, and a further reduction manifested in the Q4 with 30%.

Growth of Tether and the Stablecoin Sphere

Since the beginning of last year, Tether has recorded a massive increment of 80%. While Circle also enjoyed an increment of over 335%. At the moment, the market cap of the of the stablecoin sphere sits at $186 billion.

Tether is currently setting the stride for stablecoins. Despite the remarkable success, the firm hasn’t embarked on full-strength auditing of its stocks.

Nevertheless, the firm is enduring pressure from federal lawmakers due to its reserve. In 2021, Tether coughed out $41 as punishment to the Commodity Futures Trading Commission over a controversial announcement. Then, The firm publicizes that the stablecoin is entirely supported by fiats.

Additionally, there is a high level of skepticism around Tether. Despite giving an analysis of investments that supports the stablecoin to the New York Attorney General. The organization keeps commercial paper for.