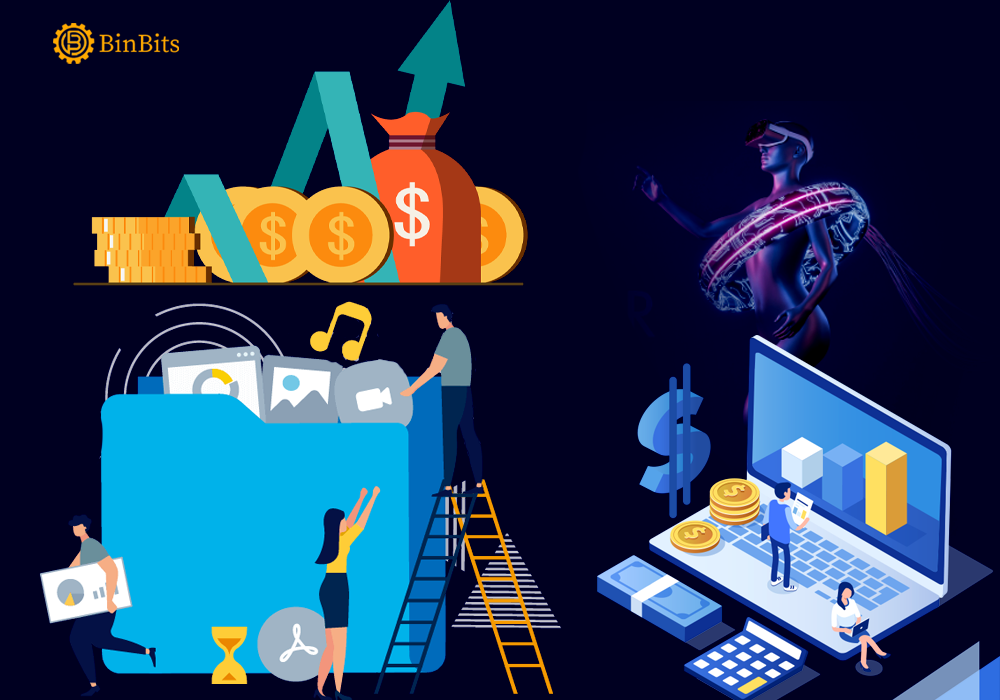 Venture capital (VC) firm White Star Capital has announced the completion of its second Digital Asset Fund (DAF II) where it raised $120 million. According to the firm, the DAF is the usually its dedicated strategy for investing in crypto networks and blockchain-based startups across each layer of the tech stack.

With the $120 million backed by gaming giant Ubisoft, the fund is expected to be focused on gaming and decentralized finance (DeFi). Therefore, this fund will look to invest around $7 million each, in about 20 – 25 startups, randomly chosen from all over Asia, Europe, and North America. One might wonder though, how the VC firm makes it picks.

Usually, the White Star Capital team takes a research-centered approach, applying both a crypto native and traditional VC lens to the sector. This is what enables it to make unbiased choices in its investments.

Meanwhile, the firm has also had its attention recently focused on Web3, DeFi, and blockchain-based technology. Therefore, it’s only expected that it will lend support to companies that utilize Metaverse solutions as well. And surely, this might bring some competition to Animoca Brands that has already established a strong foothold in that area.

As earlier mentioned, the $120 million is White Star’s second DAF. While it raised its first Digital Asset Fund in 2020, it used the fund to invest in DeFi protocol ALEX, and decentralized exchange (DEX) Paraswap, among others.

Meanwhile, it’s worthy to note that Metaverse and NFT gaming investments are also taking a leap. In fact, quite early on in this week. But that could be linked to traders trying to look away from the crashing crypto markets.