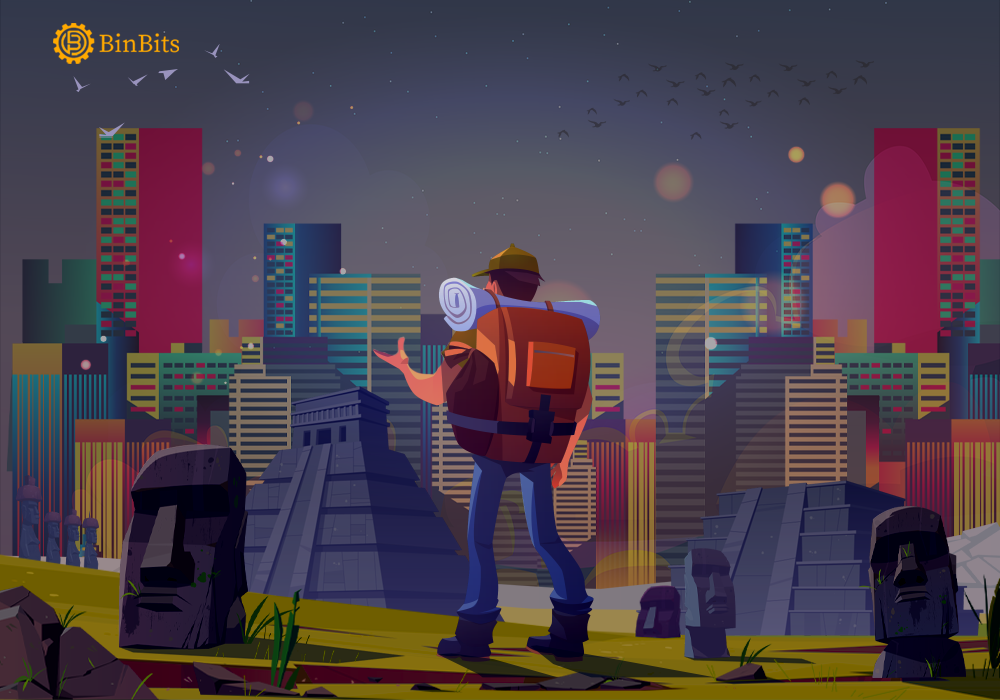 Wilder World Metaverse Review: The Hype and the Reality

Wilder World was founded by Frank Wilder and David Walsen. Wilder World is going to be a metaverse that will be full of all kinds of experiences in the form of in-game car racing, basketball, American football tournaments, and others. Adding to that you can also buy assets like lands, houses, etc. Let’s know more about this as we dive into the review of Wilder World Metaverse review.

Made for the artists:

The metaverse is designed for the artists, thus creating a more democratic and inclusive metaverse. It charges zero fees for artists, whereas other platforms are charging anything between 15-30%.

The platform showcases one of the most exciting collections of 3d NFTs created by top digital artists in the world.

The platform will be collaborating with Epic Games as the video game software developer and Unreal engine for creating advanced real-time 3D photoreal visuals for immersive experiences.

You can buy houses, land, and other assets and can throw your bizarre house party. You may charge entry fees for admission into the party. Further, you can participate in car racing tournaments, American football, and basketball tournaments. You can also team up with other players to participate in heists. Apart from cars there you can buy your yachts, aircraft, etc.

The platform will allow you to buy fractional NFTs by owning just a percentage of them.

The investors include names like Metapurse, Animoca brand, Maver II Capital, D1 Ventures, and others. Wilder World has raised $36M in funding over 4 rounds

The governance token is called the WILD token and its total supply is 500000000, which appears to be healthy. Currently, the token price is $2.42 which is amazing for such a new project in this volatile market. The current cap is 202 million, which is moderately low. Thus there is plenty of room to explode.

22.5% of the tokens are reserved for the teams, 9% for the artists’ incentives, 15% for the community builders, 21 % for private and public sales, 20% for DAO supply. Thus it looks like it has a balanced distribution of tokens.

Not enough data on the founders:

When you visit the Wilder world metaverse you won’t find any white paper. Thus you won’t have any idea about the key information about the space like, what is the structure, the precise token distribution, etc.

The Wilder World metaverse is showing a lot of potentials but it is struggling to catch enough eyes due to lack of marketing.

The website wilderworld.com was registered in 2015. That’s 7 years and still the project is going to be launched. While other metaverses are evolving and some big projects are already in plans for launching this year.

No listing in Consensys Diligence

It is said that $WILD has completed a comprehensive smart contract audit with consensus diligence to ensure core protocol is protected. But we have found no such listing on the consensus diligence website. This raises some questions about the trustworthiness of the project.

But if the project really brings all the features it is expected to, then it may be a game-changer. The project is also bringing together some of the best 3D NFT artists in the world. Nevertheless, Wilder World is needed to be more transparent about all its operations.