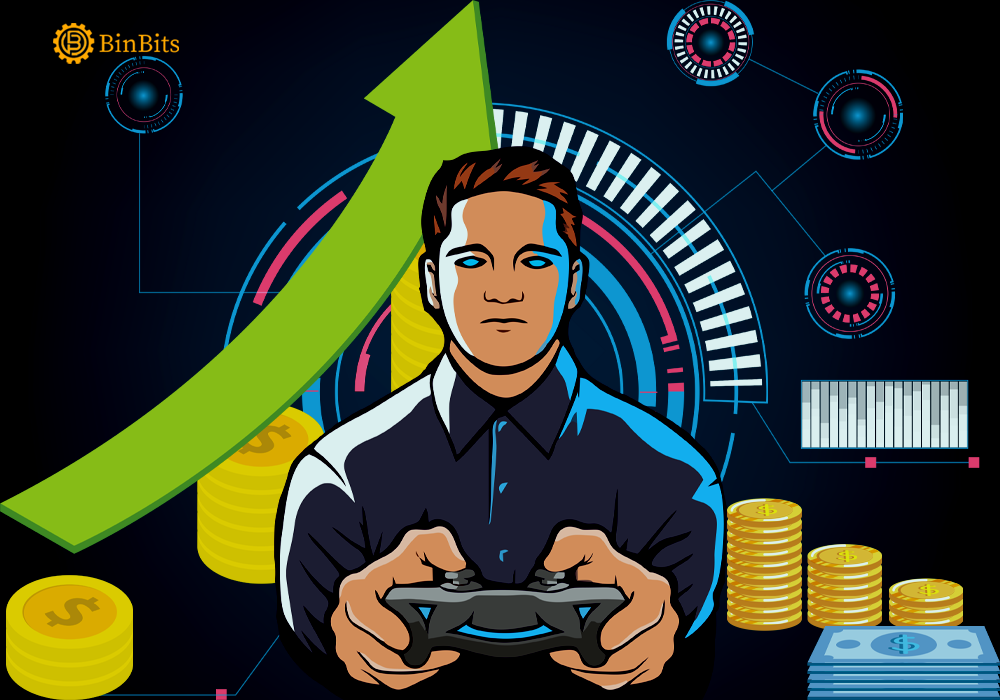 A top gaming firm in India, Ncore games, catches the eye of high-profile companies like Animoca Brands and Galaxy Interactive during its funding round. Both companies pour in $10 million for the firm’s upcoming web3 offerings.

Ncore Games, an Indian Gaming Venture, has raised over $10 million in a new funding round. Additionally, the gaming company founded by gaming veterans Vishal Gondal, and Dayanidhi MG, are looking to explore the world of the metaverse and Non-Fungible Tokens (NFT).

Participants in the Funding Round For Ncore Games

The Series A funding round was led by Galaxy Interactive and Animoca Brands. Other participating companies included Polygon and HyperEdge. Angel investors too participated in the financing round. Some of them had former Google executive Amit Singhal, Polygon co-founder Sandeep Nailwal, Mannan Adenwala, Sanjay Narang, Taj Haslani, and Kristian Segerstrale, a few.

nCore Games, apart from venturing into the crypto and NFT space, is also looking to launch new games in the Web3 and play-to-earn domain.

Web3 refers to the new internet generation or the World Wide Web. It is based on the blockchain concepts of creating a decentralized ecosystem.

Galaxy Digital, the parent of Galaxy Interactive, is a publicly-listed merchant bank specializing in digital assets and blockchain technology.

Animoca Brands is a well-known company based in Hong Kong that invests heavily in NFT and cryptocurrency-related firms. They also develop blockchain games and traditional games. Animoca has a majority stake in the metaverse game, The Sandbox. The company also raised around $65 million worth of capital at a $2.2 billion valuation last year.

nCore Games was established in the year 2019. Its game releases include two multiplayer mobile games like FAUG and Pro Cricket Mobile. It also owns the gaming studios Studio nCore, and Dot9 Games.

The team behind nCore has also seen a few changes. Kanwaljit Bombra has become the company’s CEO, Alok Jain is the finance head, and Agastya Samat is now in charge of the company’s business development operations.

After developing innumerable games for the market, the company has shifted its focus to the metaverse world. India’s gaming market size is said to be huge. However, gaming firms in India struggle to get their users to pay for in-app purchases.

This has not deterred the co-founder of nCore Games, Vishal Gondal, who remains optimistic about its future and has said that with Web3 products, they hope to solidify their position and provide incentives to users to engage more with their company.

The trend of investing in the NFT, cryptocurrency, and metaverse universe continues to be a rage in the business world in 2022, with some saying that this will be the predominant theme for the coming years.