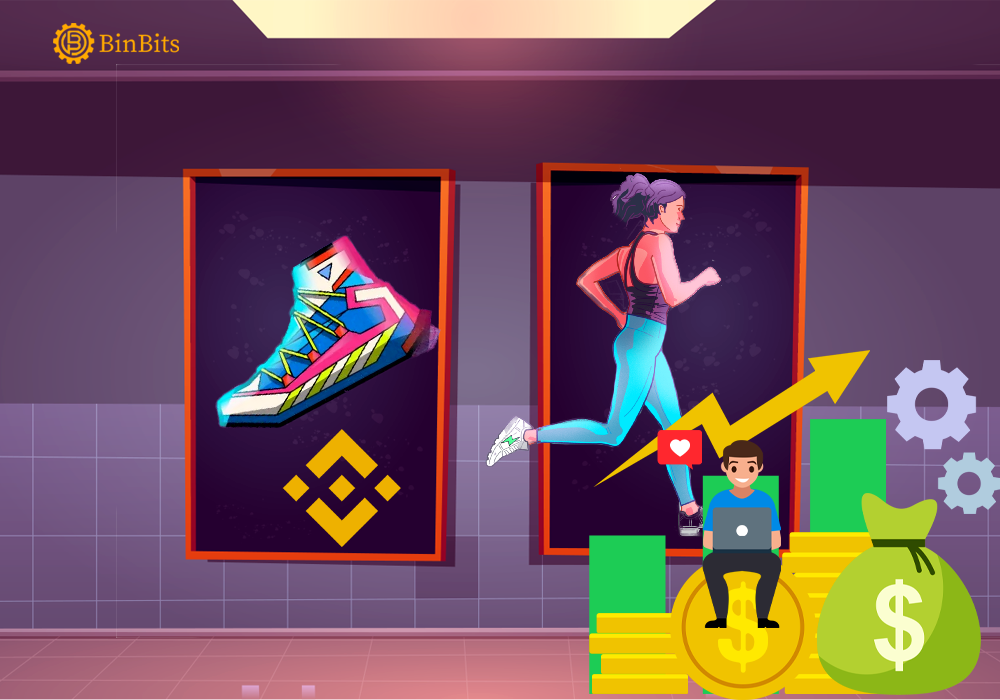 STEPN — a Web3 lifestyle app, has announced an investment funding it got from Binance Labs, the venture capital arm of popular exchange Binance. But according to STEPN, the fund will be used to enhance its app and bolster its community’s growth.

STEPN Looking To Build On Its Outstanding Success

Although, the investment round was led by Binance Labs, it also saw participation from a host of other VC firms. The investors include Alameda Research, Sequoia Capital, Solana Ventures, Folius Ventures, Sfermion, 6th Man Ventures, and others.

Speaking about the investment, Bill Qian, Head of Binance Labs, commended the Move-to-earn innovation by STEPN, which he feels has immensely contributed to the fast growth of itsusers. He then added that;

We believe that gamification of exercise can bring more people into the industry, accelerating the mass adoption of crypto and blockchain technology.

Meanwhile, admitting that the project has seen massive growth recently, co-founder of STEPN, Yawn Rong wrote also mentioned what to expect from their team. He said:

Even though we have grown 100x in the last few months, this is only the start of our journey. We have many exciting things in our roadmap such as Multi-chain, Brand partnership and GMT use cases with many exciting projects. Watch the space!

STEPN operates a dual-token system: a game token – Green Satoshi Token (GST) and a governance token – Green Metaverse Token (GMT). However, recent happenings around the lifestyle app may be having a positive impact on its GMT token.

Now, this may be as a result of its recent announcement about achieving a unicorn status. That is, crossing the $1 billion valuation. It may also be about the investment from Binance Labs and others. But the certainty remains, that GMT is on the rise.

According to its website, STEPN hopes to get millions of people to a healthier lifestyle, connect them to web3 and do it’s part to ensure carbon neutrality.