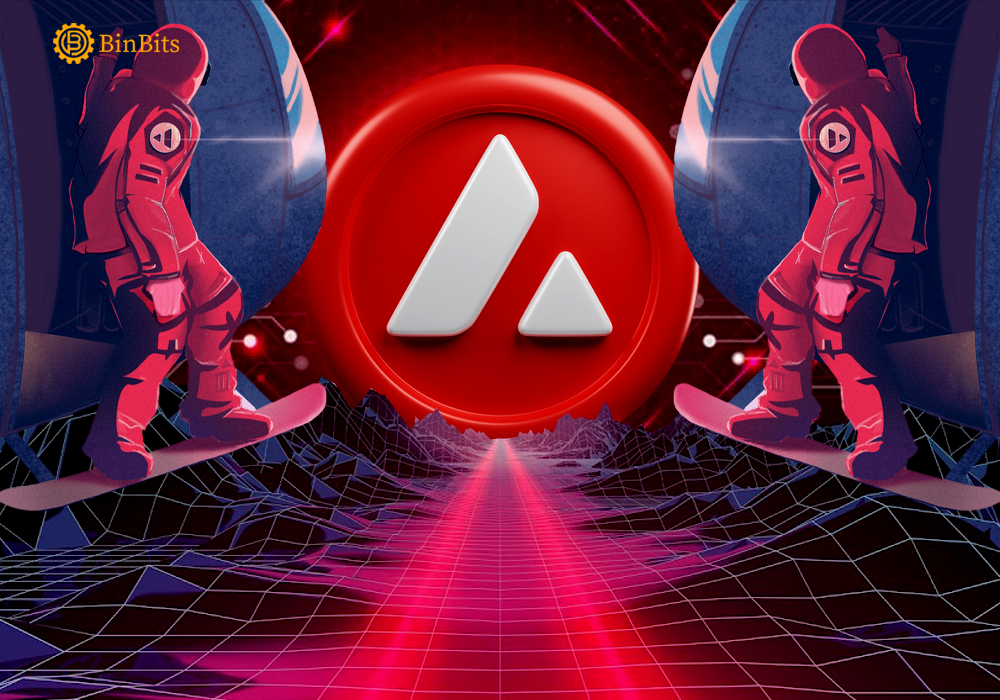 Last year, several smart contract cryptos were getting popular. One of them is Avalanche crypto (AVAX). It has entered the list of top 20 coins by market Cap less than a year after the start of its Initial Coin Offering.

As we know Ethereum is the most popular and first smart contract cryptocurrency. But, Ethereum (ETH) is tormented by high transaction costs and network congestion that prompted developers and investors to seek alternatives.

What is the purpose of Avalanche crypto?

The Avalanche ecosystem’s medium of exchange is AVAX. In other words, The AVAX token is in the form of currency within the network, generally for transaction fees, incentives, and a variety of other purposes.

AVAX helps to keep the network safe. Stakers gets rewards with extra AVAX after that. Some people invest in AVAX to generate passive revenue from the network.

You might be asking what makes Avalanche different from the other programmable cryptocurrencies on the market. To comprehend this, we must first grasp the concept of finality.

A transaction’s finality is the point at which alteration is not possible. It’s similar to making a credit card payment, without getting too complex. The transaction is completed right away, however, the payment may appear as pending on your account for a few days until it is completed.

According to Avalanche, it is the “fastest smart contracts platform in the blockchain industry” in terms of time-to-finality. This is critical for decentralized finance and other applications since it is the moment at which you can be certain that you possess everything you’re trying to purchase.

Rather than using a single blockchain, Avalanche uses three interconnected blockchains. Distinct chains do different roles, thus the network can be quick without sacrificing security or scalability.

As stated previously, Avalanche came to alleviate many of the problems that most blockchain networks encounter. Platforms like Avalanche attempt to resist centralization in the crypto world by providing an alternative to networks like Ethereum.

Avalanche tackles two of the most pressing issues:

The reasons why Avalanche crypto will be able to reach new heights by 2022:

2. Strong Foundation in the Market

The platform is currently the fourth largest in terms of TVL (Total value of cryptocurrency locked). The network is also introducing subnets based on AVAX. These subnets are small blockchains that allow apps to run separately without burdening the entire blockchain.

Avalanche has one of the most active ecosystems on the market, with a diverse range of initiatives. While the network has not been as active in the previous year in terms of ecosystem growth but this is likely to change in 2022.

Over 150 projects are currently running on Avalanche, indicating that crypto developers have faith in the ecosystem.

Avalanche has more total value locked (TVL) on its platform than Solana, according to DeFi Llama, indicating that serious decentralised financial applications choose Avalanche. Aave (AAVE), a popular lending service, many decentralised exchanges, and Immunefi, a Web3 bug bounty programme, are among them.