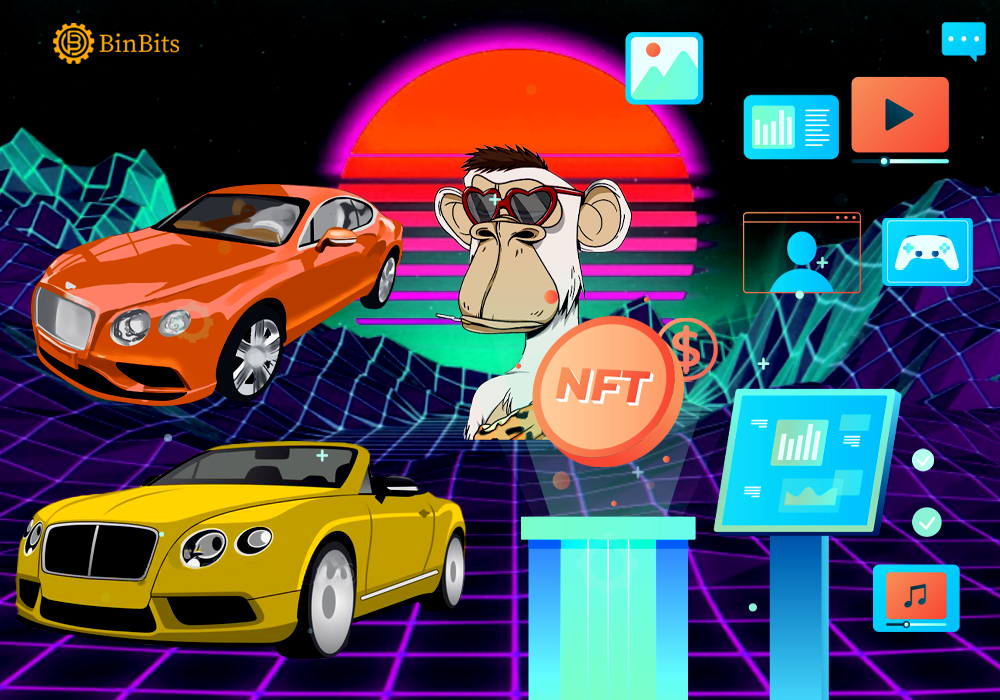 Popular luxury car manufacturer, Bentley has announced the launching of its first NFT collection. The firm made this revelation via a blog post stating that the collection will drop by September 2022 on the Polygon network. Bentley indicated that the NFT collection consists of a limited 208 pieces.

Furthermore, the 208 pieces are in recognition of the top speed of Bentley’s fastest car Grand Tourer known as the Continental GT Speed. It’s also the total number of the automobile (R-Type Continental 1952) that initiated the current design model of Bentley. The collection is specifically designed by the Bentley team to reflect the company’s age-long legacy.

The firm revealed that holders of the collection will have unlimited access to certain privileges alongside other incentives. Bentley described the move as a foundation to its quest into the emerging Web3 structure. Accordingly, the firm revealed that Web3 is the next destination of its expansion.

Also, one of Bentley’s Board of Sales and Marketing, Alain Favey describes the initiative as a way of connecting with customers. Favey illustrated how the NFT sphere is developing and how it has enhanced the popularity of different individuals. He stated that the company is expecting the remarkable feat to reflect in the luxury automobile industry. Favey emphasized that Bentley intends to meet the exodus of its customer base into the digital space with the collection.

However, the Bentley NFT collection will be carbon-neutral due to plans to mint on the Polygon network. Recall that recently Polygon achieved a carbon-neutral landmark with promises to be carbon-free before the year runs out. Polygon’s quest for a Carbon-free status is by Bentley’s commitment to the automobile industry. By 2030, Bentley aims to have all its cars fully powered by batteries to enhance the popularity of renewable energy.