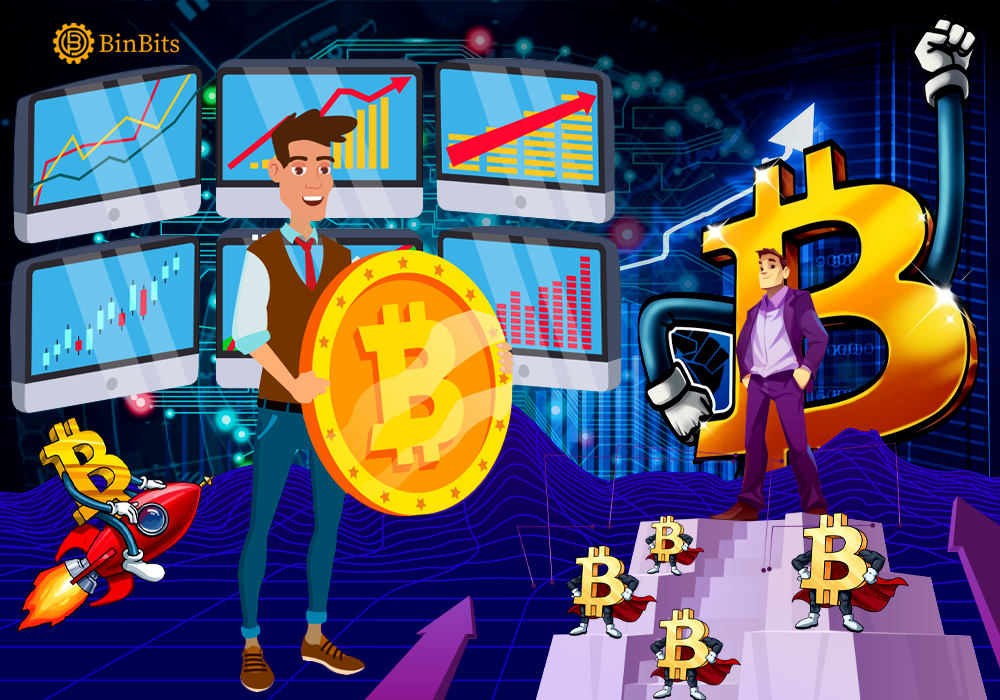 It appears Bitcoin (BTC) is yet to find its bottom, and those who think it has might be in for an unwanted surprise. According to a recent Bloomberg MLIV Pulse survey, Wall Street sees the leading cryptocurrency being more likely to crash to $10,000, than it is to rally up to $30,000.

Of the 950 investors who participated in the MLIV Pulse survey, about 60% believe that the token is going to crash even more. But the other 40% hold a firm belief that Bitcoin will eventually rise to the $30,000 mark.

For the investors who see a $10K possible bottom for Bitcoin, there are no visible indicators to suggest otherwise.

The crypto market has been on a massive downtrend for a while now. And that may be as a result of the U.S. Federal Reserve withdrawing its monetary support from the economy. However, there is even more to come with the central bank making plans to announce another 75 basis point rate hike this July. And as expected, rate hikes do have a direct impact on risk assets like Bitcoin.

If the responses gotten from the MLIV Pulse survey are anything to go by, then Bitcoin is on course to drop by nearly half. Recall that it already dropped to the $17K level on June 18, the lowest level since December 2020. So, for some investors, the $17K level represents the bottom for the ongoing correction in the crypto market. However, big name investors are seeing a much lower bottom.

Also, recalling Scott Minerd’s prediction as reported by Binbits, the CIO at Guggenheim Partners, said Bitcoin would eventually go as low as $8,000. So, just may be investors may have to brace up for more crash.