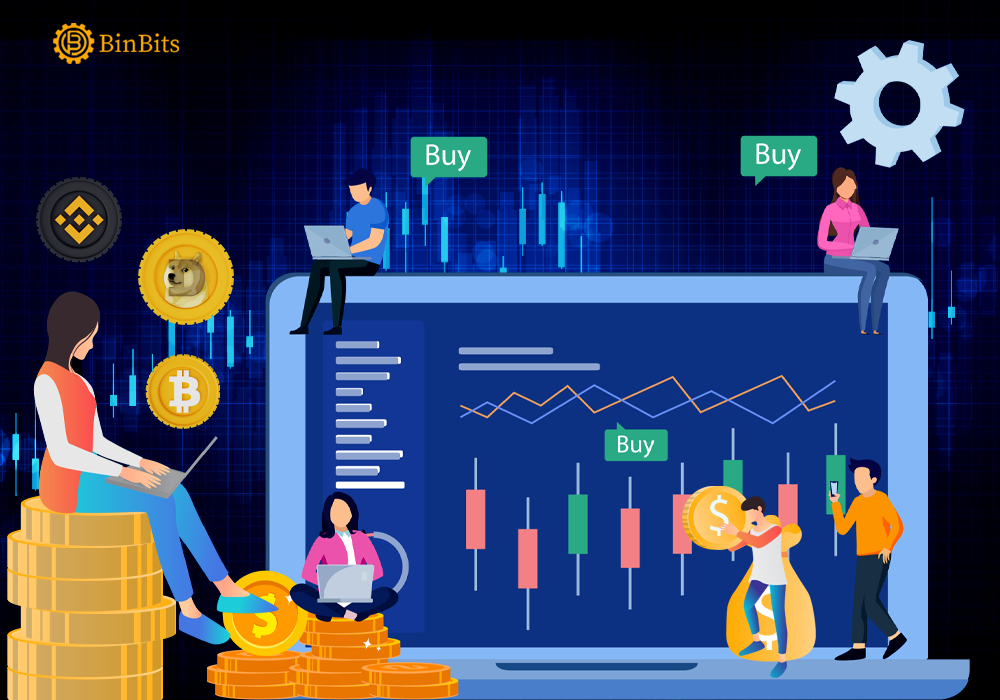 For those who may be unfamiliar with the ‘buying the dip’ mantra, it’s a line that advises investors to buy Bitcoin (BTC) at its lowest possible price in order to make profit when it’s eventually time to sell. Therefore, it’s understandable that anyone may be tempted to do same now, giving the current situation of the cryptocurrency market. But that could prove to be a costly mistake.

Without any doubt, the outgoing week has been one of the craziest ever seen in the world of crypto. It saw a general downtrend in the markets, and also saw the crash of an entire project. And Bitcoin, just like every other coins, also suffered huge amounts of losses that took its price below the $30,000 mark. In fact at a point, it was trading near the $25, 000 — a 16 month low.

However, given that the BTC price has been going back and forth around the $30K mark, it has since become popular opinion that the leading cryptocurrency may have bottomed already at the $30K mark. That is why many are contemplating on buying the dip, even as they feel like it’s surely going to be an upsurge from here on out. But all these may turn out to be mere assumptions as there’s nothing to back up the claims, albeit, technically.

Dangers of Buying BTC Price Dip At The Moment

While it may seem like everything is back on track and BTC is on recovery, there’s every tendency that the storm isn’t over just yet. The current volatility could still see BTC price dip as low as $10,000. In fact, renowned investor Mark Mobius, has also supported this opinion, per Financial News.

Meanwhile, popular crypto analyst Peter Schiff, has also corroborated the idea that BTC price may not be out of the shadows just yet. In a recent tweet of his, he warned that:

“Don’t make the mistake of thinking Bitcoin’s rally back above $30K indicates that a bottom is in. It’s likely this area is no longer support, but resistance. New support is much lower down.”

It should be noted however, that Schiff has been a long-time Bitcoin skeptic. But that doesn’t stop him from making accurate predictions. Most recently, Schiff predicted in January that there would be a panic selling of Bitcoin once its price goes below $30K. And certainly, it did.

In conclusion, while all indicators point to good times ahead for BTC price, it just isn’t the right time to buy the dip. At least, until new support is established. Investors can hang on for the time being.