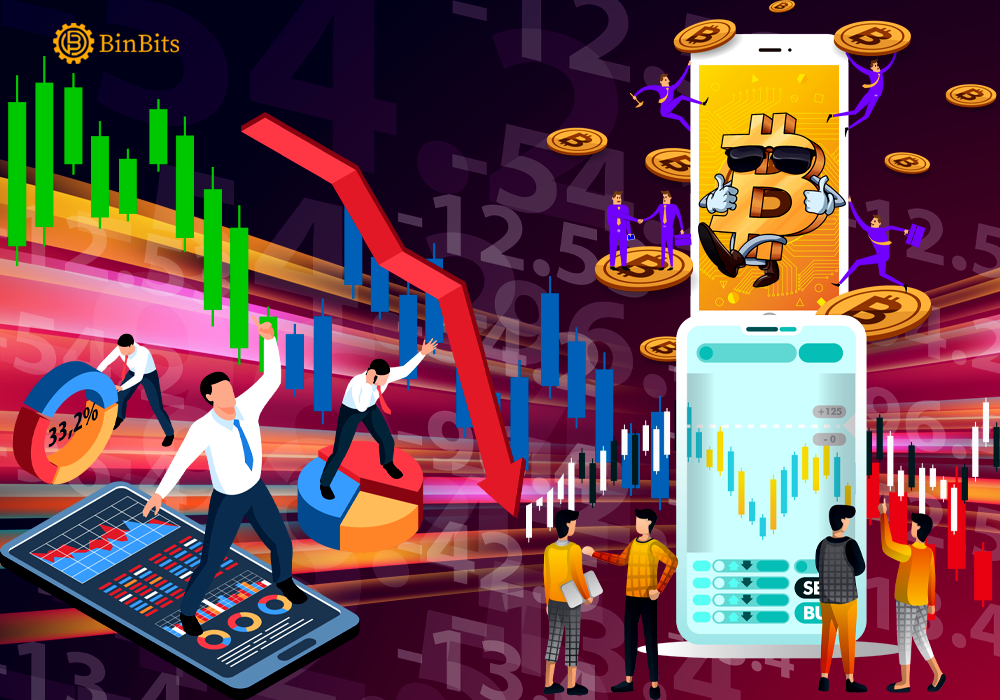 Bitcoin (BTC) — the world’s largest cryptocurrency has seen a sharp fall from its 2022 highs of early April, sparkling fears among traders and crypto enthusiasts, of a continued price fall to realized levels. However, depsite the recent display of weakness by BTC, popular crypto analyst PlanB begs to differ in their projections for the cryptocurrency.

Dismissing the fears of many, PlanB explained to his over 1.7 million followers that they shouldn’t expect to see BTC slumping so sharply to $24,000. Although, the fears may be justifiable, seeing as BTC is now trading at $40,000. That’s around 20% lower than its year’s highs, and more than a 40% fall from the record high of November.

Furthermore, the analyst was also quick to point out how similar price tumbles had happened at least, thrice in the times past. However, each of those three times corresponded with a BTC-linked “black swan” event. In short, this means that for a realized price level to be reached now, it would also take an event of extreme negative implication.

Interestingly, two of those occurrences in the past that sent BTC price down a spiral, were exchange hacks. The third, which is the last time such a capitulation happened, was in 2018. This was when the BTC community almost split into two during the infamous Bitcoin Satoshi Vision (BSV) fork. The resulting price fluctuations also caused an unbelievable downtrend that saw BTC fall to realized price levels.

Crypto Market Appears To Be In Holding Pattern

At the moment, the dust appears to have settled, with BTC looking to have established a support level at $40,000. At least, for most part of the year, it’s been trading in a very limited range. Interestingly, the general crypto market also appears to be following this limited-range trend.