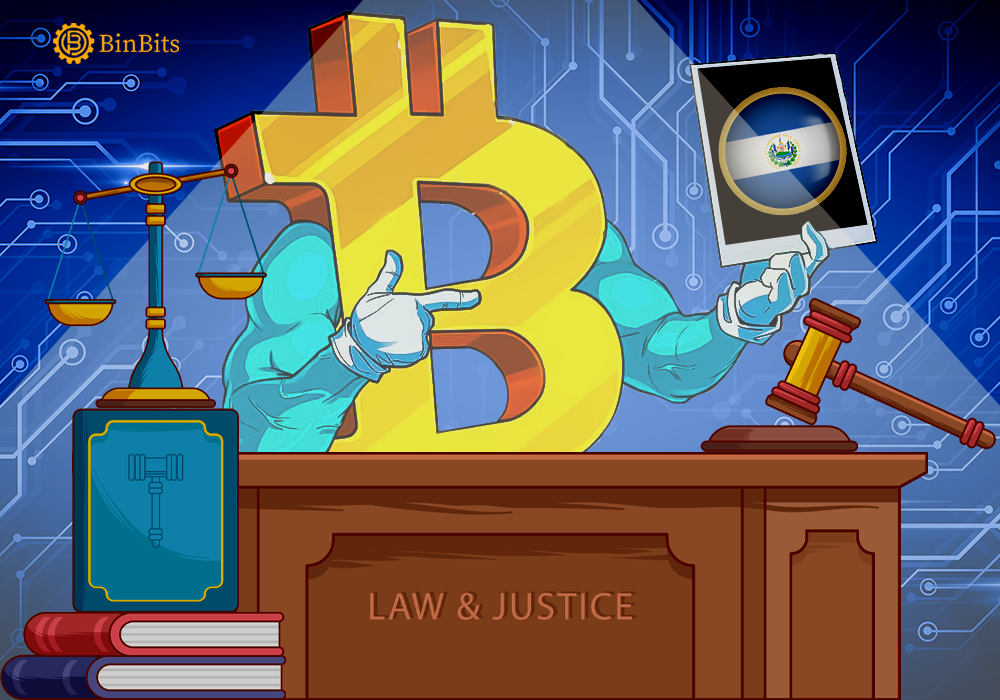 A group of 3 US senators have reportedly introduced a new bill with hopes of mitigating against risks posed by Bitcoin Law of El Salvador.

Dubbed the Accountability for Cryptocurrency in El Salvador Act (ACES), the proposed bill is aiming to counter the potential negative effects that El Salvador Bitcoin Law might have on the U.S. financial system. These risks may include money laundering and terrorism funding among others.

Introducing this bill saw a bipartisan move involving Republican Senators Bill Cassidy and Jim Risch, alongside Democratic Senator Bob Menendez. And so, the 3 senators signed on in what might yet become a controversial bill. Senator Risch wrote in a February 16 announcement:

Meanwhile, Senator Cassidy also did not hold back from weighing in on the topical issue. Talking about the possible impacts that can stem from Bitcoin becoming a legal tender, Cassidy wrote:

What Will Happen If The Bill Passes?

Interestingly, once passed, Federal agencies have about 60 days to submit an assessment report on El Salvador and its abilities regarding cybersecurity and financial stability.

But the first part of the report would be assessing how the Bitcoin Law of El Salvador came about. Also, this part of the report would look at how the law was enacted, and how the Central American nation hopes to avoid the financial and security risks linked with virtual assets. Additionally, the report would also check whether the law complies with Financial Action Task Force (FATF) requirements. And then, it will assess impact on private individuals, businesses, and on the nation’s economy at large.

Meanwhile, the other part of the report would detail El Salvador’s internet infrastructure. And in addition to this, also assess “the degree to which cryptocurrency is used” in the country. This part would also assess potential for breaches and hacks, custody of funds, and then check the level of financial freedom that the underprivileged or unbanked El Salvadorans have access to.

As one would expect, the issuance of these reports has drawn a seemingly stern reaction from the President of El Salvador Nayib Bukele.

According to his tweet, President Nayib Bukele wrote in part:

“You have 0 jurisdiction on a sovereign and independent nation.”

Recall that the El Salvadoran government passed the Bitcoin Law back in June 2021. And upon Bitcoin (BTC) achieving a legal currency status in the country, many businesses began accepting cryptocurrency as a form of payment.

Read more about the Bitcoin Law of El Salvador: