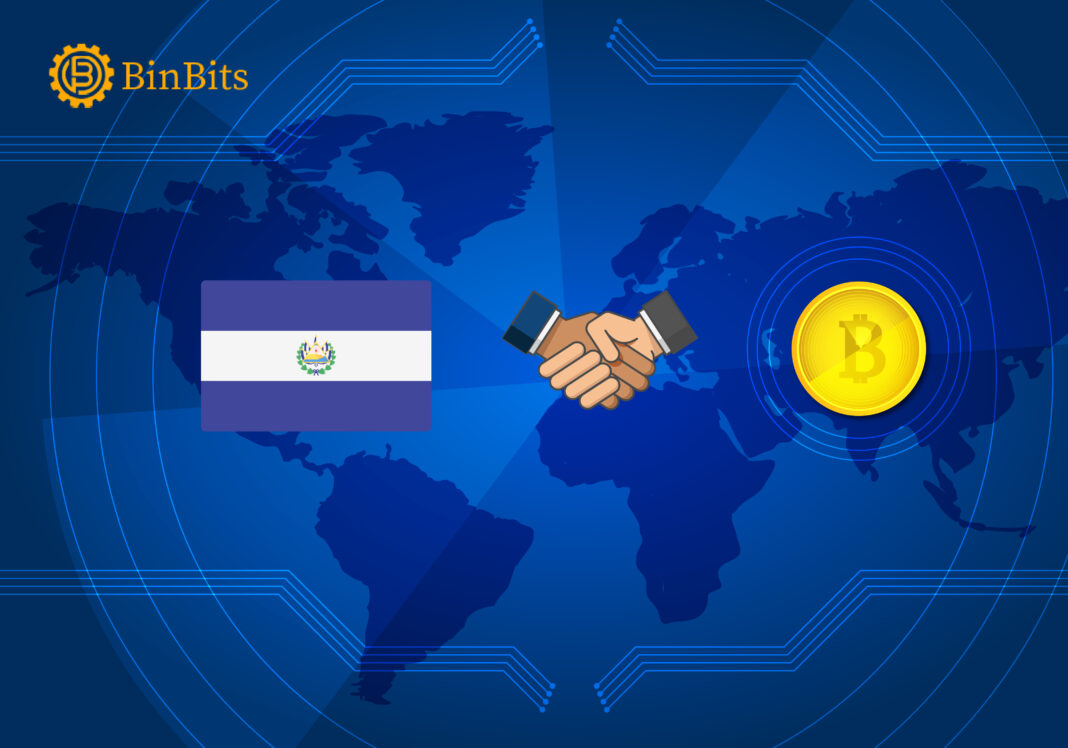 However, at the awake of this adoption, the IMF strongly lashed El Salvador for taking such a move. The financial powerhouse cited hosts of reasons why it was a wrong move for the country to have taken such a step. In the face of these criticisms, El Salvador doesn’t look like a fire that’s willing to burn out. Instead, the country has proceeded with its plans by creating a special wallet to accommodate its intention.

Moreso, this article is aimed at sternly analyzing the benefits of adopting cryptocurrency as a legal tender. It will also address the possibility of other nations following suit based on statistics and polls. While looking offering this analysis, the write-up will as well dive into a comparison between El Salvador and potential nations who are posed to adopt cryptocurrency.

Countries that are likely to adopt cryptocurrency

Accordingly, an online poll revealed that Paraguay is leading the race of becoming the next country to follow in Salvador’s footsteps. Venezuela then follows with the United States of America coming next and India in sixth. Zimbabwe is the highest-ranking African country on the list, with Ukraine as the trailblazer for Europe.

Furthermore, reasons for this order of ranking varies from government and citizens preference, currency devaluation, and economical crisis as well. Paraguay is currently sitting top due to its high number of cryptocurrency miners.

At the inception of the global lockdown in 2020, Paraguay experienced a robust increment of local, commercial and industrial cryptocurrency miners. The boom was so robust that Villarrica, a city of over 55,000 inhabitants had all of its household mining cryptocurrency as a side hustle.

However, Due to hyperinflation in the country, the Zimbabwean government announced that foreign currency could be used within the country. This development birthed the opportunity of adopting cryptocurrency as a legal tender a very strong possibility in Zimbabwe.

Ukraine is one of the early countries to have set up constitutional powers for the legalization and adoption of crypto. The country supports the trading of crypto on a P2P basis, but strongly monitors the activities of big companies in the crypto industry.

What countries stand to gain with the adoption of cryptocurrency

While the reason for countries to adopt crypto varies, the subsequent paragraph will illuminate more on the benefits of adopting cryptocurrency.

Lastly, the adoption of crypto can further drive infrastructural and innovative development in a country. Overtly, we’ve witnessed how crypto and NFTs projects has positively touched Sports, Film Making, Health Care, Game, and the financial world. Adoption of crypto will give investors the confidence of investing in a country that supports crypto and adopt it.