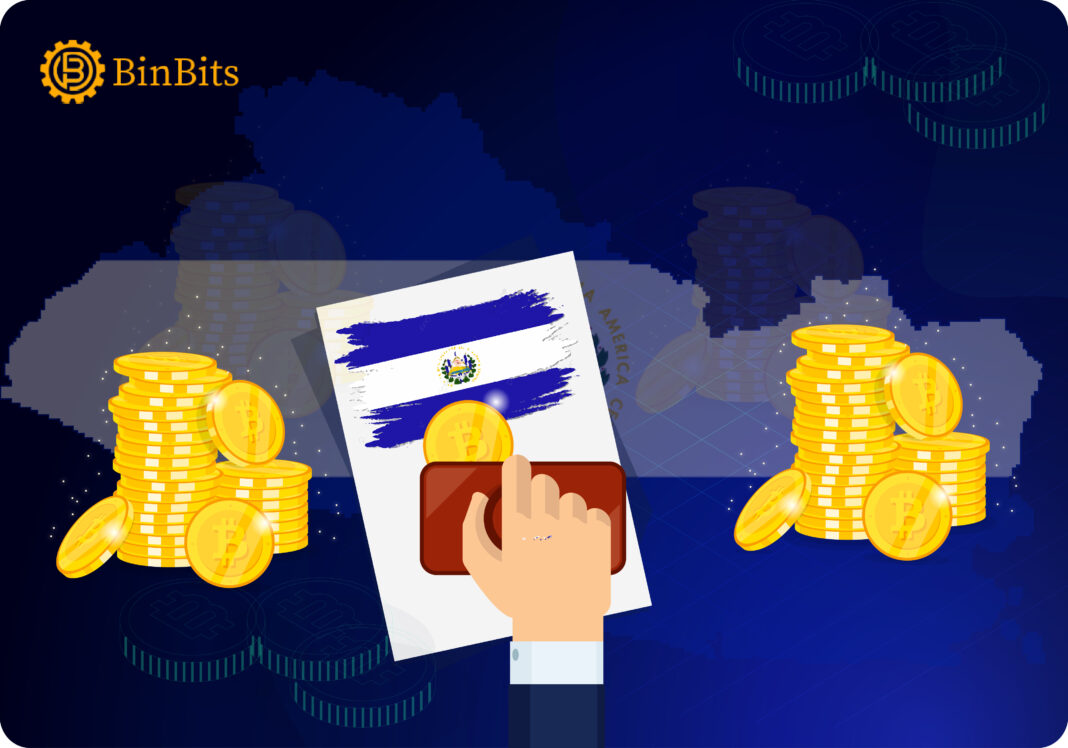 Cryptocurrency has become an accepted form of money by the courts of law in El Salvador. President Nayib Bukele’s proposal to introduce the cryptocurrency as Congress accepted legal tender in June 2021.

Out of the 84 votes, 62 lawmakers in El Salvador voted in favor of adopting Bitcoin as an accepted form of payment in the country.

The President has said that making cryptocurrency a legal tender is so that non-residents living abroad can send their remittances to the country in Bitcoin.

El Salvador relies heavily on remittances from Salvadorans living abroad. According to estimates, they make up 20% of its Gross Domestic Product. World Bank data shows that this 20% is approximately $6 billion.

Nayib Bukele tweeted about the same before the voting began in Congress. He stated that Bitcoin would bring financial inclusion, investment, tourism, innovation, and economic development.

Bukele further added that the government would guarantee the exact convertibility of Bitcoin in dollars at the time of transaction. He also stated that cryptocurrency would be entirely optional for individuals.

El Salvador also entered into a partnership with digital wallet company Strike. They aim to build the new financial infrastructure in the country with this strategic partnership.

Complications With the IMF

According to the new law, firms have to accept cryptocurrency as a mode of payment. Additionally, you can pay taxes with crypto as well.

Financial experts have warned that this move could have consequences, especially on the relationship of El Salvador with the International Monetary Fund. El Salvador is seeking $1 billion program support from the IMF.

The IMF has stated that it has many legal, economic concerns regarding El Salvador accepting cryptocurrency as another form of legal tender.

Bukele, in his statement, said that he would conduct meetings with the IMF and would express the country’s stand on using the cryptocurrency. His justification was that introducing a similar legal tender would not affect the country’s macroeconomics.

Inspiration Behind the Adoption

When asked about the reason behind the move, the President stated that his inspiration for adopting Bitcoin came from the project called Bitcoin Beach, which introduced the use of cryptocurrency in the beach town of El Salvador.

The introduction of the cryptocurrency met with mixed reactions in the country. While crypto enthusiasts hailed the move as revolutionary, other citizens were quite confused. There was a common wind of people saying that they did not know much about the workings of cryptocurrency.