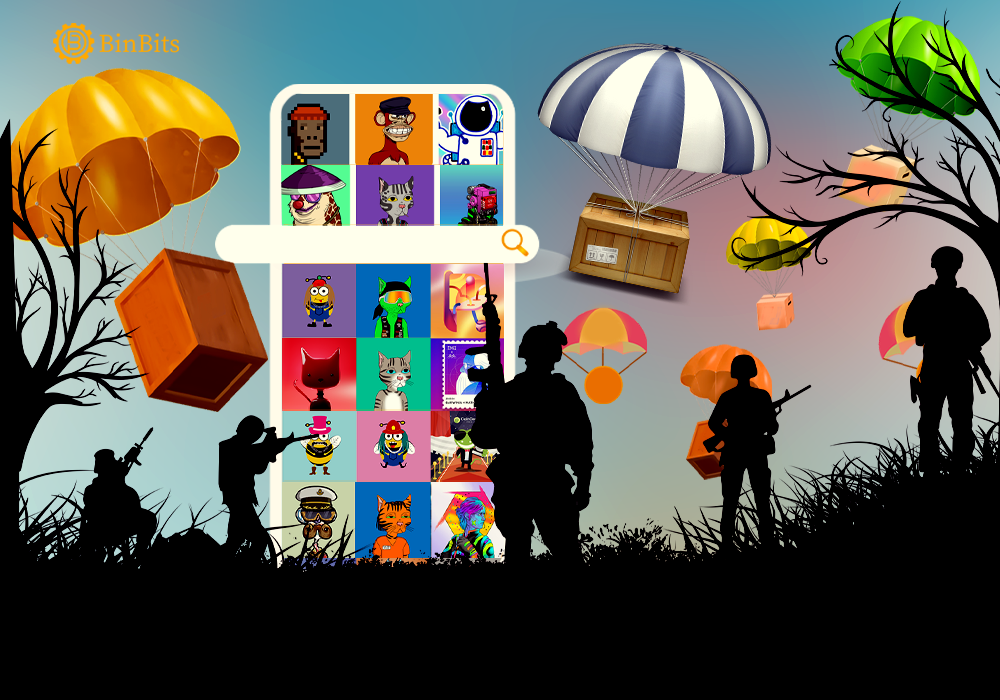 Ukraine may have just confirmed that the highly-anticipated “crypto airdrop” will no longer go on as planned. Instead, the government will now sell NFTs in order to render support to its armed forces, says the top official who broke the news.

Meanwhile, it may well seem that the airdrop cancellation is somehow related to a newly minted $WORLD token that was wrongly reported as being distributed by Ukraine’s Ethereum wallet some moments earlier.

However, twitter users have been quick to identify and call out the token for being a potential scam.

But the cancellation announcement by the country’s vice Prime Minister Mykhailo Fedorov, clearly shows that Ukraine is still looking for ways to raise money through the blockchain. Fedorov’s tweet reads:

“After careful consideration we decided to cancel airdrop. Every day there are more and more people willing to help Ukraine to fight back the agression. Instead, we will announce NFTs to support Ukrainian Armed Forces soon. We DO NOT HAVE any plans to issue any fungible tokens.”

Usually, crypto airdrops are carried out to encourage adoption by giving users free tokens of a digital currency. But right from the initial announcement, it was not clear what cryptocurrency Ukraine planned to issue via the drop. In fact, it wasn’t clear either, how exactly it would have done so.

Even more confusing was Fedorov’s cancellation announcement. This is partly because, barely a day ago, Ukraine’s official Twitter account had posted “airdrop confirmed”.

Although, it has now been confirmed that NFTs will be used“to support Ukrainian Armed Forces.” But there’s no clarity yet, regarding what form the NFTs might take.

Fedorov has been at the center of Ukraine’s fundraising efforts since the crisis began. Having led efforts that have seen Ukraine raise about $51 million so far, NFTs is just another way that Ukraine is looking to use to support its fight against Russia.

Ukraine Starts Crowdfunding For Its Army After Invasion From Russia