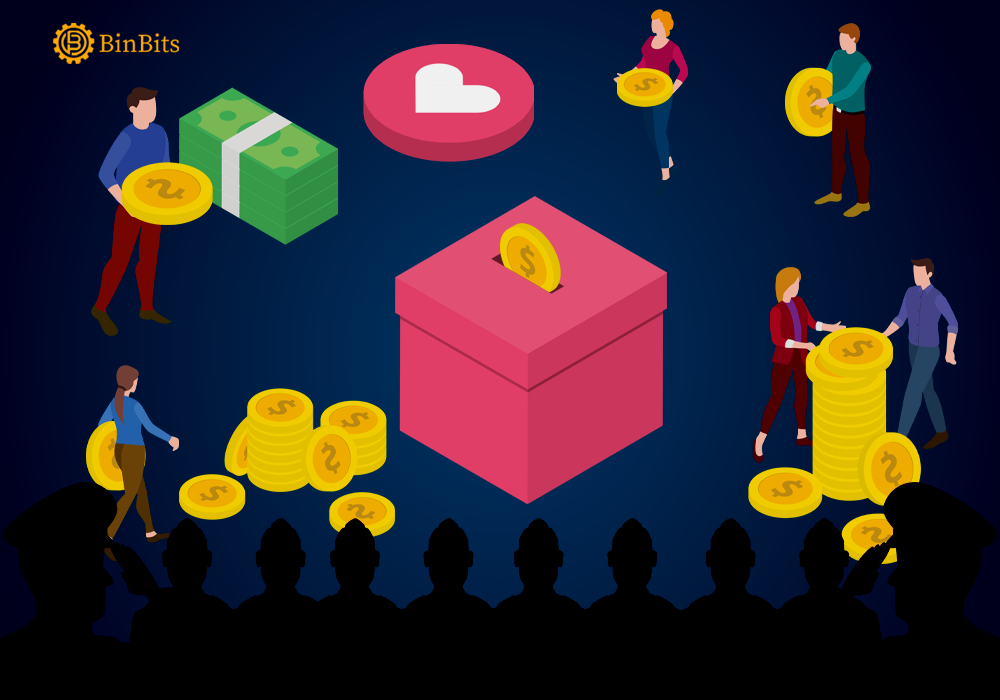 Ukraine Starts Crowdfunding For Its Army After Invasion From Russia

The official Twitter account of Ukraine is looking to raise money for its Armed Forces. On 24th February, the official account tweeted asking people to donate funds for the Ukrainian Armed Forces. Moreover, they used the hashtag #HelpTogether for raising funds. Ukraine is trying to get all the help it can after the invasion from Russia.

Additionally, this tweet comes in the backdrop of a full-scale invasion by the Russian Military into Ukrainian territory. Moreover, Ukraine is crowdfunding for its army as it faces one of the biggest militaries in the world-Russia.

Furthermore, the country will use the collected funds for logistical and medical support of the Armed Forces. Also, Ukraine’s Foreign Ministry Of Foreign Affairs and Ukrainian Institution are running the funds’ webpage.

On Thursday, The National Bank of Ukraine set up a special account to raise funds for the army. Moreover, the Bank has said that everyone can send money in major currencies to the account.

The National Bank says that their decision follows the government’s martial law order. Moreover, the Ukrainian government has imposed martial law following the invasion by Russia.

Another NGO, Come Back Alive, says it has raised over $687,500 funds for the Ukrainian Army within a single day. The NGO is based in the capital city of Ukraine, Kyiv.

On Wednesday, the non-profit posted a message on their social media handle. They said, “You helped the military more yesterday than you did in 2021.” However, the non-profit did not state the amount collected in 2021.

Additionally, Come Back Alive received some of their donations in cryptocurrency. According to the analytical firm called Elliptic, the non-profit got over $400,000 donations in crypto within a day. Moreover, this points to the rising use of crypto-crowdfunding by Ukrainian NGOs and volunteer groups.

Come Back Alive has been accepting cryptocurrency donations since 2018. However, crypto donations started to skyrocket only in 2021 and in the last week.

However, the amount pouring in for Ukraine has been significantly lower than their Military Budget. In 2021 alone, the Military Budget of Ukraine was around $3.9 billion. Moreover, Ukraine has decided to increase its defence expenditure following the attack by Russia.

Additionally, many money-transfer sites like Wise are seeing an increase in fund transfers to Ukraine. Moreover, the Ukrainian NGOs accepting crypto donations have close links to the Ukrainian Government.

This shows that state actors are turning to digital assets to raise funds as it becomes a popular alternative to make payments.