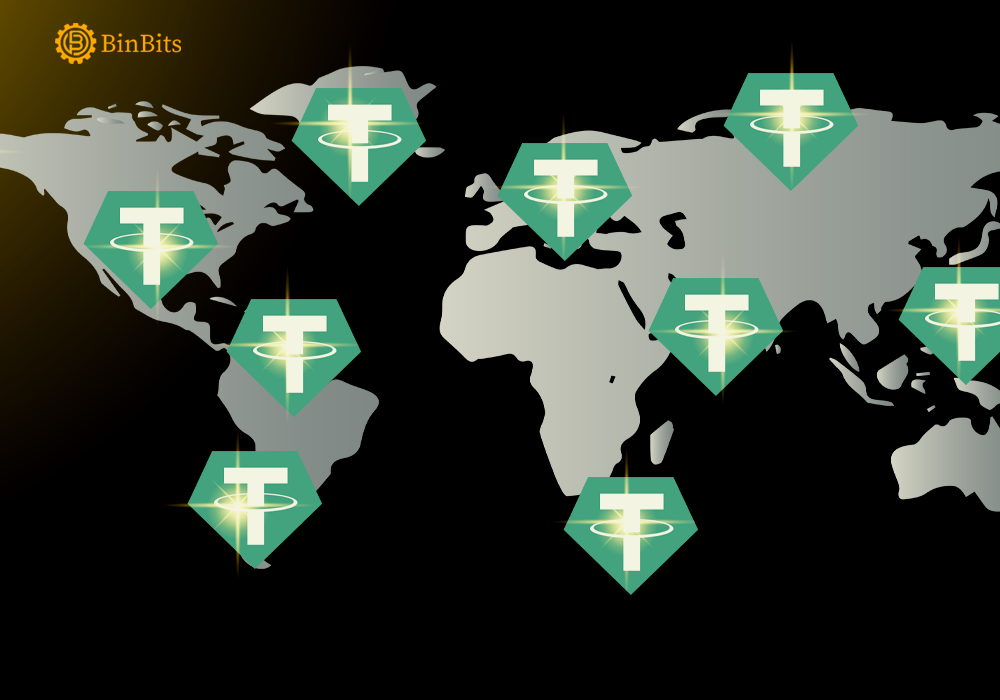 Arguably one of the oldest commercial banks in Ukraine, Tascombank has come forward with its intention to test the electronic hryvnia — the digital version of the nation’s sovereign currency, the Ukrainian hryvnia.

And according to the bank’s official statement on Tuesday, the digital currency will be built on the Stellar network and the project will be facilitated by global fintech platform Bitt. With the pilot program, Tascombank is looking to determine the effectiveness of the electronic hryvnia in peer-to-peer transactions, public employee payroll, as well as merchant payments.

The statement also confirms that the electronic hryvnia will be built to comply with Ukraine’s existent e-money legislation. Now, while the pilot program is expected to start sometime in 2022, there’s no specific timeframe yet, for when exactly the testing will go live next year.

Meanwhile, Ukraine is not alone in the quest for a digital alternative to its currency as many monetary authorities around the world reportedly either doing more findings, or already in the trials stage with their central bank digital currencies (CBDC). In fact, a recent stat by the Atlantic Council’s CBDC tracker, puts nearly 80 countries to be actively considering central bank-backed digital currency. One major seemingly successful story in this regard is that of Nigeria. The African giant launched the eNaira in November, and reportedly recorded almost 500,000 wallet downloads within the first three weeks.

Ukraine, in the same vein, has been preparing ahead of the potential launch of an electronic hryvnia. In early July, the country’s parliament passed a law regulating payment methods, and the list included a futuristic CBDC in the same category as fiat or electronic money. Later that same month, President Volodymyr Zelensky also signed the bill that permits the NBU to issue a CBDC, into law.