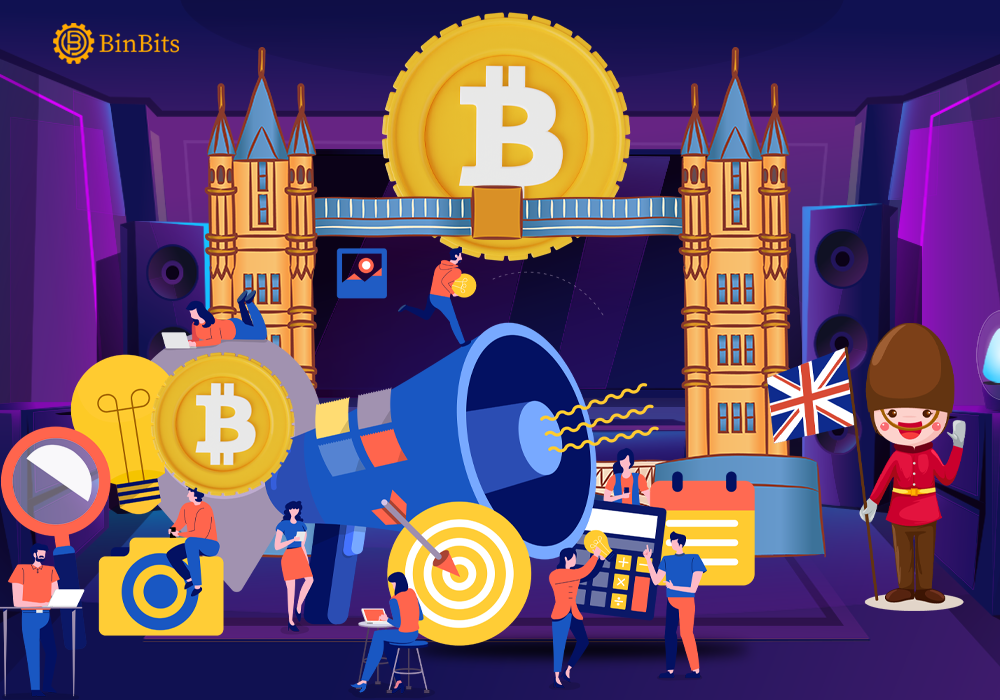 The body responsible for regulating advertisements in the U.K., the Advertising Standards Authority (ASA), has issued a stern warning to at least 50 companies that have engaged in crypto ads in the region. According to the warning notice, all such companies are advised to thoroughly review their ads and ensure they comply with the stipulated new guidance.

Requirements For Crypto Ads Within The UK

According to the advertisements regulator ASA, this is a ‘red alert’ and top priority issue. The regulator then confirms that, per the new guidance, all advertisers are required to state clearly, that crypto remains unregulated in the U.K. Additionally, their ads must include the line; “value of investments are variable and can go down.”

Furthermore, these ads ‘must’ not at any point imply that investment decisions are simple, easy and suitable for anyone.” Neither should the ads ever have a ring or sense of urgency to it that might create a fear of missing out. Finally, crypto ads can not and must not say that investments are ‘low risk’.”

Also, ASA has issued an ultimatum for these companies to ensure their crypto ads align perfectly with the new guidelines. They all have until May 2, after which non-compliant advertisers will be reported to the Financial Conduct Authority (FCA).

Role of The FCA

The FCA is U.K’s financial watchdog. Recall that in January, BinBits reported that the U.K. government had granted the FCA additional powers to regulate the entire crypto industry. And in line with that, the FCA itself announced plans to tighten oversight of crypto advertising.

In that regards however, even ASA confirms that it has now banned several crypto ads for being misleading and untrue.

Meanwhile, on the list of 50 companies that the advertising regulator reached out to, are all firms who have previously been subject to ASA rulings. They include the likes of Coinbase (COIN), Crypto.com, Luno, and eToro.