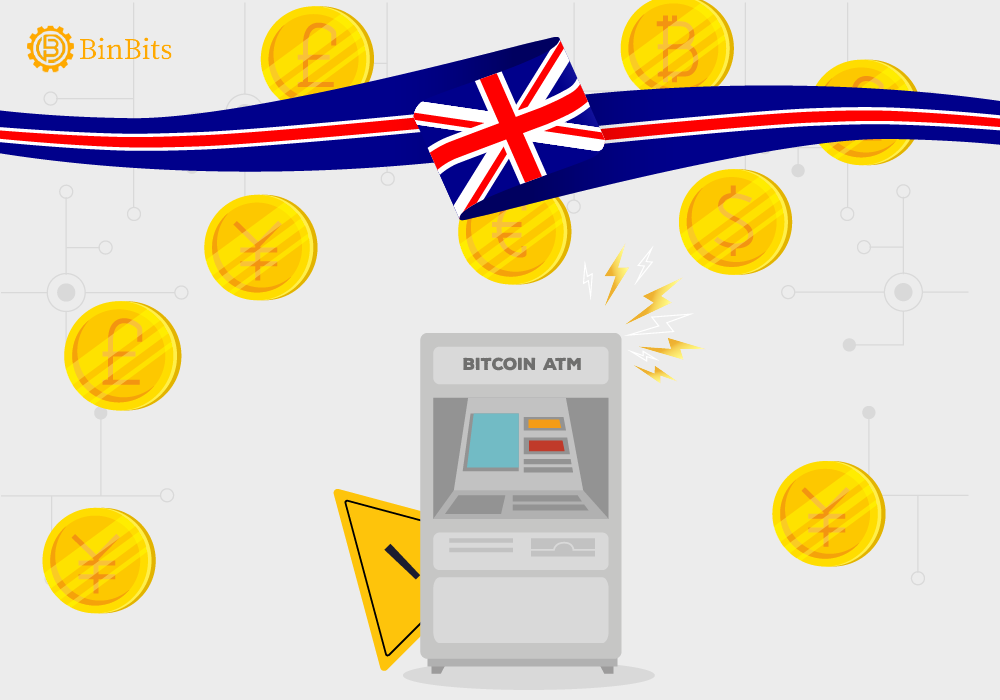 United Kingdom’s financial watchdog — the Financial Conduct Authority (FCA) may have just issued an immediate directive against all Bitcoin (BTC) ATMs within its jurisdiction that are not registered. The financial regulator says, with immediate effect, all operators of such ATMs must “shut down or face further action.”

However, the financial authority has also explained some of the reasons behind its recent decision. Among the primary reasons stated by the regulator are the high-risk potential of assets and the currently-lacking regulatory framework. Additionally, the FCA also says there’s an urgent need to maintain the principles already established within the Money Laundering Regulations (MLR).

“We are concerned about crypto ATM machines operating in the UK and will therefore be contacting the operators instructing that the machines be shut down or face further action.”

Interestingly, analytical data by Coin ATM Radar confirms that there are at least 81 Bitcoin ATMs scattered across the U.K. – all being operated by only 8 companies or thereabout. But the FCA itself is not just merely putting up an unwarranted fight in this case. According to the regulator, none of the operating companies have duly filed necessary documents. And more importantly, none has yet been licensed to operate such services within the U.K.

Genesis of The Ruling

Today’s decision by the U.K’s central regulator did not happen all of a sudden. In fact, it all began on November 15, when Gidiplus Limited – a Bitcoin-focused crypto asset automated teller machine (CATM) service, was handed a decision notice by the FCA. At the time, the FCA had refused the application of Gidiplus to be a “crypto asset exchange provider.” That is, a Bitcoin ATM service.

However, per the official sixteen-page report of the FCA, Gidiplus could not meet the requirements for registration under the MLR law.

On December 3, and apparently dissatisfied with the previous report, Gidiplus appealed the decision at the Upper Tribunal chamber. But all efforts to overturn the initial ruling still turned out to be unsuccessful.

It might be worthy to note that the FCA might be open to licensing some of these companies later on. However, for now, the regulator believes that like Gidiplus, all BTC ATM operators do not show a clear compliance in their business.