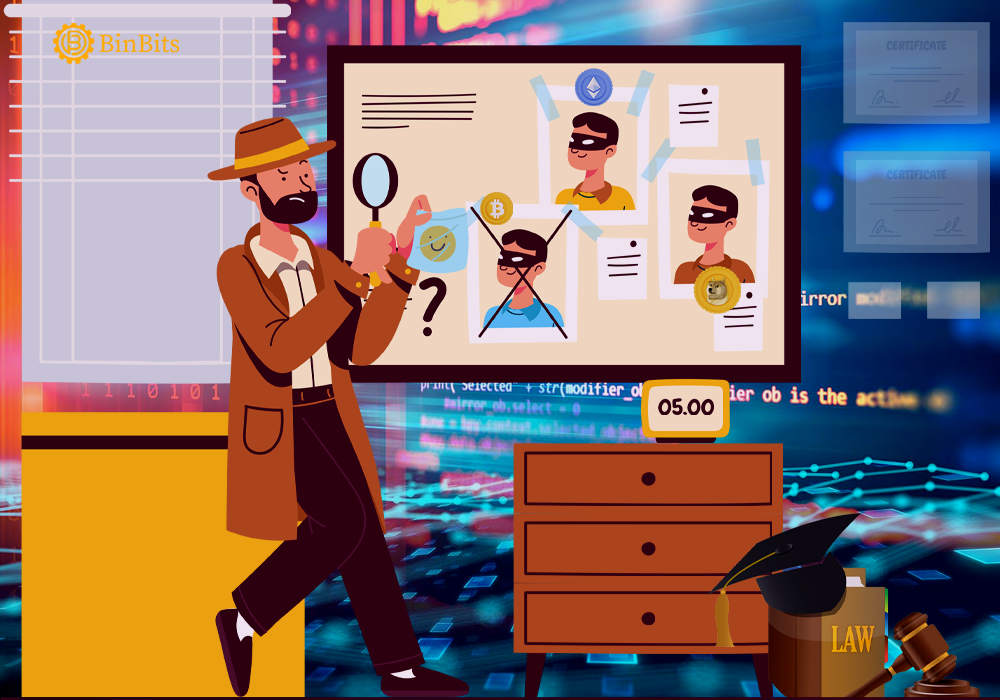 The United Kingdom’s Financial Conduct Authority (FCA) is already going after 50 unauthorized crypto platforms to verify their credibility whether or not they are scams. These inquiries aim at preventing a rise in scams and also to curb or reduce the number of unregulated businesses. The investigations according to the FCA may also include Criminal Probes.

The FCA announced through a Press Release of its investigation of those 50 businesses; among the 300 complaints it had received over six months; about companies who aren’t registered with it. The FCA however didn’t include the name of those companies in its publication. The said six months are from April to September 2021.

Furthermore, in those six-month intervals, the FCA’s ScamSmart website had reports of about 4,300 relating to probable Crypto scams. FCA notes that this figure is more than the pension transfer fund being the second in line with 1,600 complaints about the same period.

The authority says it will be using all tools at its disposal, “including more assertive supervision and enforcement action, and being tougher with firms who want to operate in its jurisdiction”

According to Sarah Pritchard, FCA’s Market Executive Director; the published data shows the prevalence of scams in recent times. Consumers need to have confidence when making investment decisions, by making use of the FCA’s ScamSmart and InvestSmart websites; even as the FCA is making plans, the consumers too should do their research. She also claims the authority is aware of about 250 companies dealing with crypto-assets not registered with it for anti-money laundering functions.

A report earlier released in January shows the government’s plan to regulate crypto adverts to protect consumers or prospective investors; who have little or no knowledge about the industry. It hopes to protect the public from misleading Crypto adverts, which may not show potential investors all the risks involved.

The rise in popularity of crypto-assets in the country shows about 2.3 million people owning them. However, further research shows the willingness to learn about crypto is declining hence the assumption that most people do not have a proper understanding of the industry. This is the reason why the government plans to regulate adverts as the people’s lack of knowledge poses a risk, and that products can be mis-sold.

Having consulted with various authorities, the government has declared that all crypto-related adverts must be in line with the FCA’s regulations. With the same high standards as other financial assets like stocks, shares, etc. According to them, this will help “balance the desire to encourage innovation”; while also ensuring that Crypto adverts are not misleading.