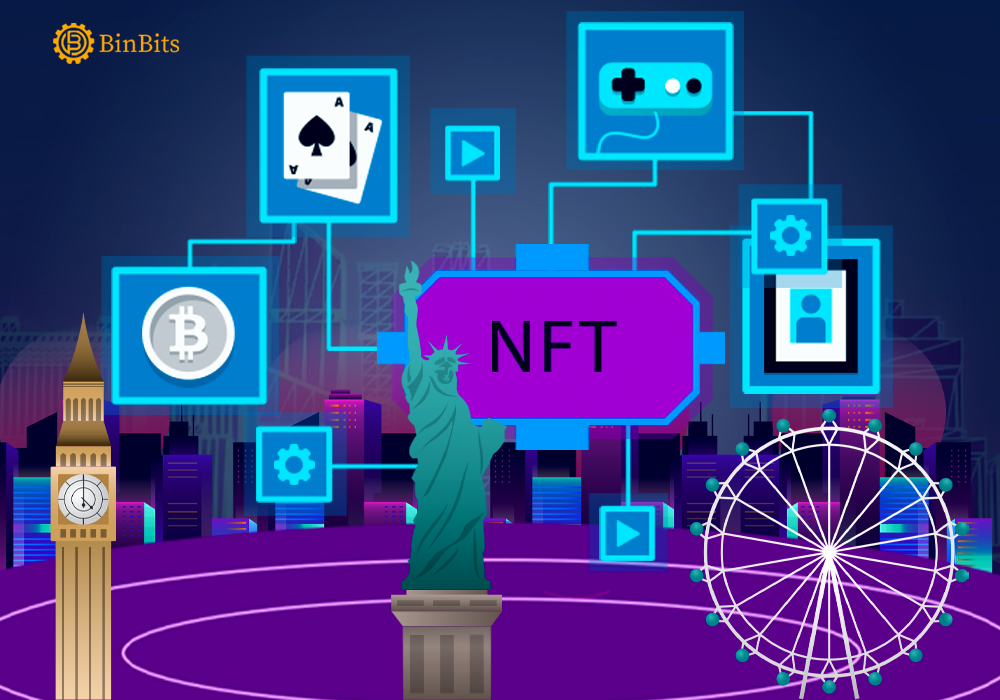 UK Government To Mint Its Own NFTs, Sets Out Plans To Become A Global Hub For Crypto

The United Kingdom U.K. government has revealed some of its major plans as it embarks on a journey to become the global leader with respect to the crypto space. According to the Monday announcement, the United Kingdom will strategically approach its ambitions of becoming a global hub for crypto assets.

The United Kingdom To Start Minting Its Own NFTs

Speaking about their NFT plans, the U.K. Finance Minister Rishi Sunak claims that FCA-led ‘CryptoSprint’ will work with the Royal Mint – the govt.-owned agency responsible for minting coins in the U.K. – to create and issue an NFT by summer. Additionally, the government will also be creating what it calls a ‘Cryptoasset Engagement Group’ act like an oversight for the industry.

Furthermore, there are also plans to explore the benefits of using Distributed Ledger Technology (DLT) in the country’s financial system. This was revealed by the Economic Secretary to the Treasury, John Glen during the Innovate Finance Global Summit on Monday.

Meanwhile, on the part of regulations, the government plans to ask the Law Commission to create a legal status for blockchain-based communities known as decentralized autonomous organizations DAOs.

Glen also spoke about how regulations must not be rigid particularly regarding DeFi loans and “staking.” He said:

Instead, we should be thinking in terms of regulatory ‘code’ — like computer code — which we refine and rewrite when we need to.

About Web 3.0, Glen revealed that the government may have started widening its scope. He wrote:

No one knows for sure yet how Web3 is going to look. But there’s every chance that blockchain is going to be integral to its development. We want this country to be there, leading from the front, seeking out the greatest economic opportunities.

The U.K. Finance Minister Rishi Sunak has claimed that with the current moves of the government, more investors will be attracted to U.K’s cryptoasset industry.

In fact, as part of its efforts to attract these investments, the U.K. will recognize stablecoins as a valid form of payment. Furthermore, Sunak has also highlighted a few steps that will ensure proper regulation of crypto by the country’s regulator (FCA).