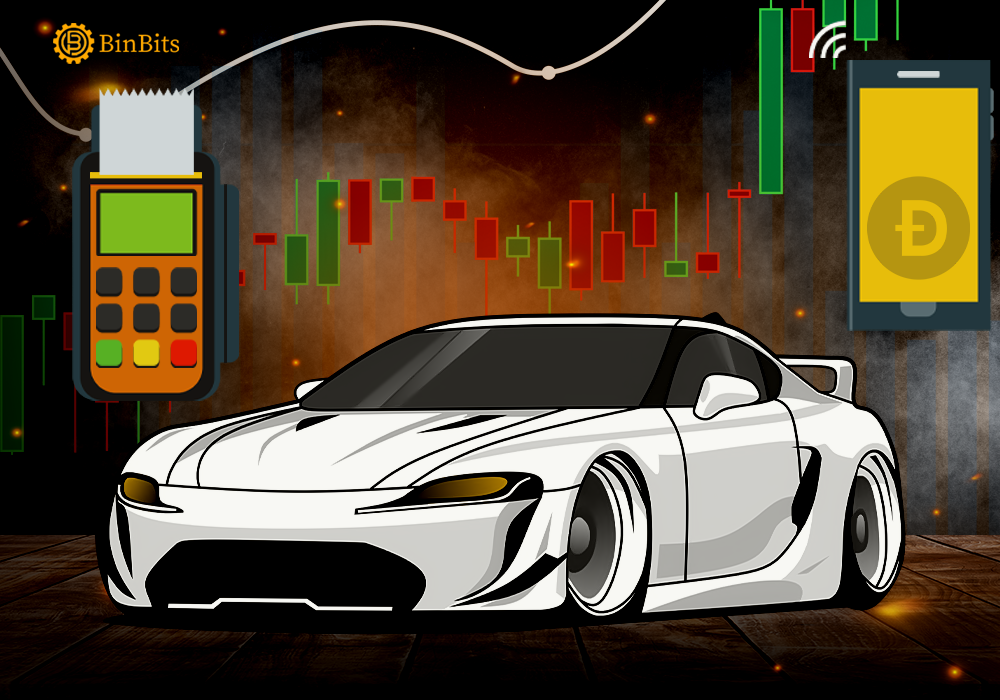 Doge payment enablement inflates coin. Tesla has activated a Doge payment platform, which has consequently spiked dogecoin by 20%. However, the founder of Tesla, Elon Musk deployed the EV-giant model to enhance the enablement of the platform. Elon Musk has, over time consistently drummed efforts towards the development of doge.

To begin with, Tesla is the biggest electric car producer by virtue of its market capital. The industry activated the dogecoin transactions a few months after stopping BTC activities. The halting of the BTC operations was owing to environmental challenges. This enablement of the coin, however, enhanced the price of doge.

It is not news that the current world richest man, Elon Musk is a good admirer of Dogecoin. This is evident in the manner in which he uses the industry he leads to introduce DOGE-oriented payments for its products.

According to Tesla, all customers who intend to subscribe to the dogecoin payment alternative must have its wallet. More so, the company maintained that the customers will be able to transfer funds once connected. This, according to them, can be possible via QR code or Alphanumeric code.

The company will accordingly, incorporate all the prices of its product, which will be accessible on DOGE. This makes all Tesla products to be transacted in Dogecoin when fully activated. Tesla further enjoined all customers to be careful while using the DOGE platform to purchase their products.

The company maintained it will be grossly impossible to cancel placed orders on the platform.
In addition, the company notes that those orders are final. Once purchased, they cannot be invalidated, replaced, or returned.  Tesla will not issue refunds for all purchases placed with Doge.

Furthermore, Tesla insists it does not collect any other crypto coin except dogecoin. The company, though embraced bitcoin in the previous year for the sales of its products.  Tesla halted bitcoin based on environmental challenges.
Following the announcement of the embracement and enablement of Doge by Tesla, the coin inflated from $0.16 to a monthly flow of $0.21. As at the time of filing this report, the coin is at $0.2

The Founder of Dogecoin, Billy Markus reacted to the enablement by Tesla. He enjoined the subscribers of Dogecoin to do the needful in view of the new development.

Consequently, some subscribers of Doge reacted to the founder’s tweet. The subscribers claim they already transacted Tesla products, using Dodge.